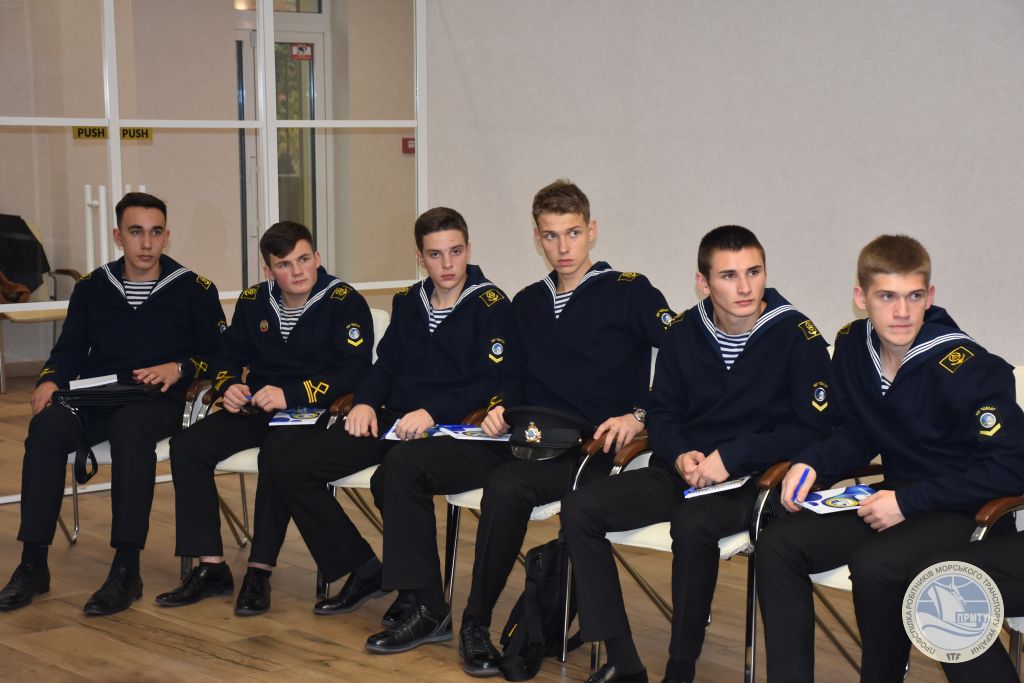 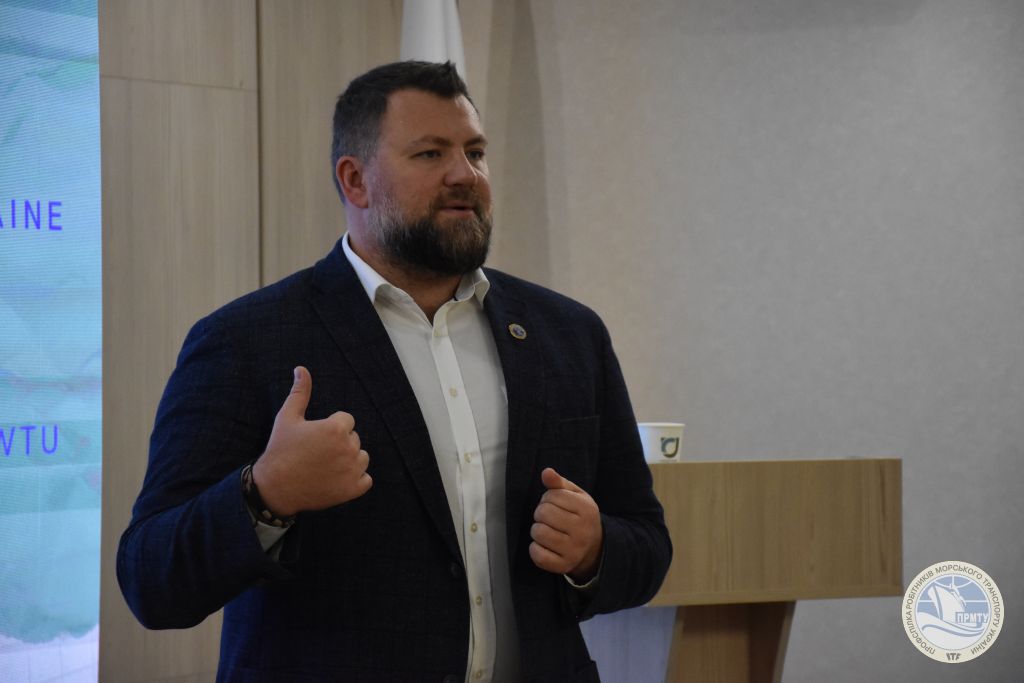 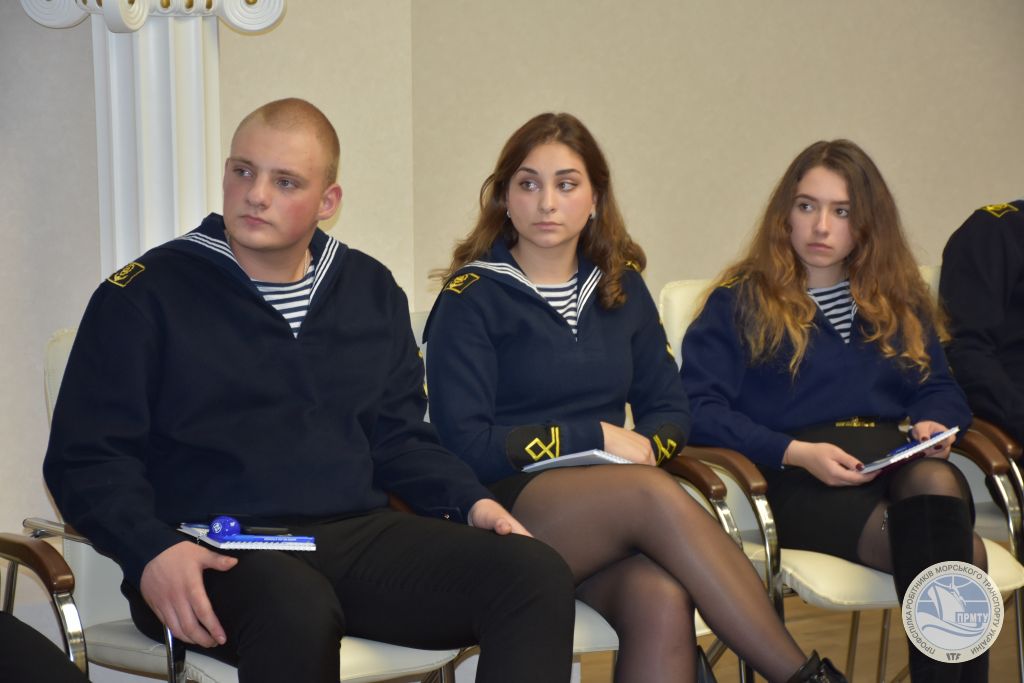 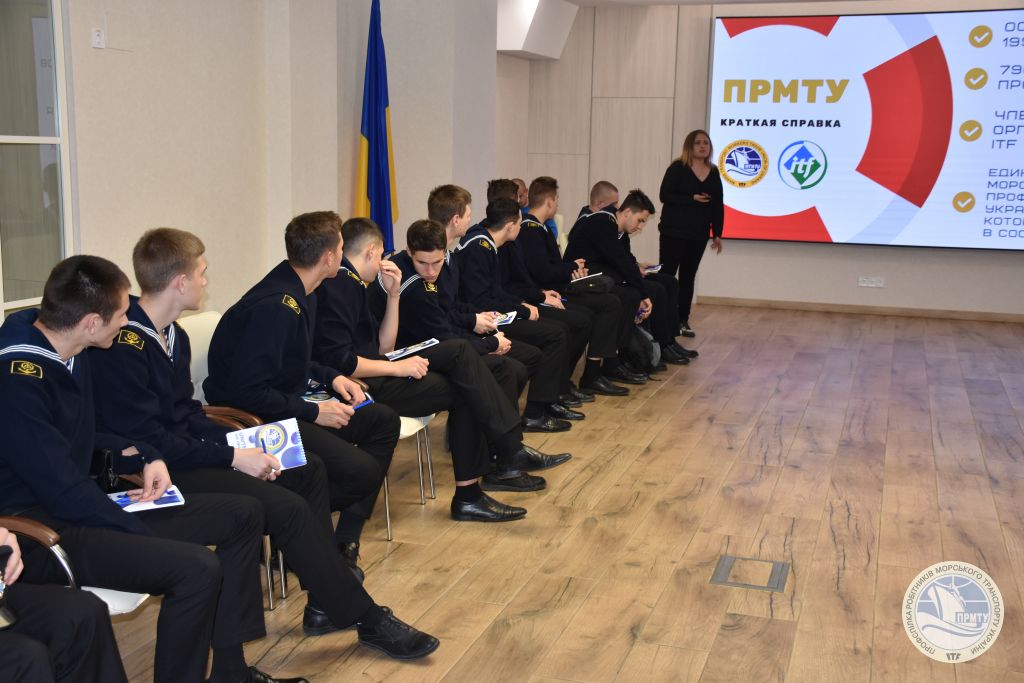 Since early October, the Marine Transport Workers’ Trade Union of Ukraine launched a new format of events for the young generation of trade union activists. Every Tuesday, the MTWTU invites a group of cadets of the National University “Odessa Maritime Academy” to its head office to get acquainted with the Union’s work.

During such lectures, the cadets communicate with the Union representatives and can ask their questions of concern to the only ITF Inspector in Ukraine. Here, the main objective set by the Union is to increase the cadets’ awareness of the MTWTU’s activities and of the trade union movement in general; to inform them of the seafarers’ labor rights, teach to understand the individual contract and the collective bargaining agreement (CBA).

Future seafarers, especially the cadets of junior grades, are often not fully aware of all the risks that accompany their employment and subsequent work aboard a foreign ship. Thus, the MTWTU informs them of how and where to check whether the crewing mediator has been licensed for the provision of employment services abroad, teaches to check whether a vessel is covered by the ITF CBA; what to pay attention to when reading employment contract and collective agreement and much more. The Union pays special attention to the provisions of employment contract and CBA with regard to wages, period of employment, early contract termination, sickness or injury and so on. The MTWTU experts also share the links allowing to find the contact details of every ITF Inspector in the world and get the necessary assistance in case of an emergency during the voyage.

Besides that, the cadets learn about the activities of the Local MTWTU Organization of Cadets of the NU “OMA”, being able to join the organization and the union movement in general at any time.

Oleg Grygoriuk held a meeting with the NU "OMA" cadets 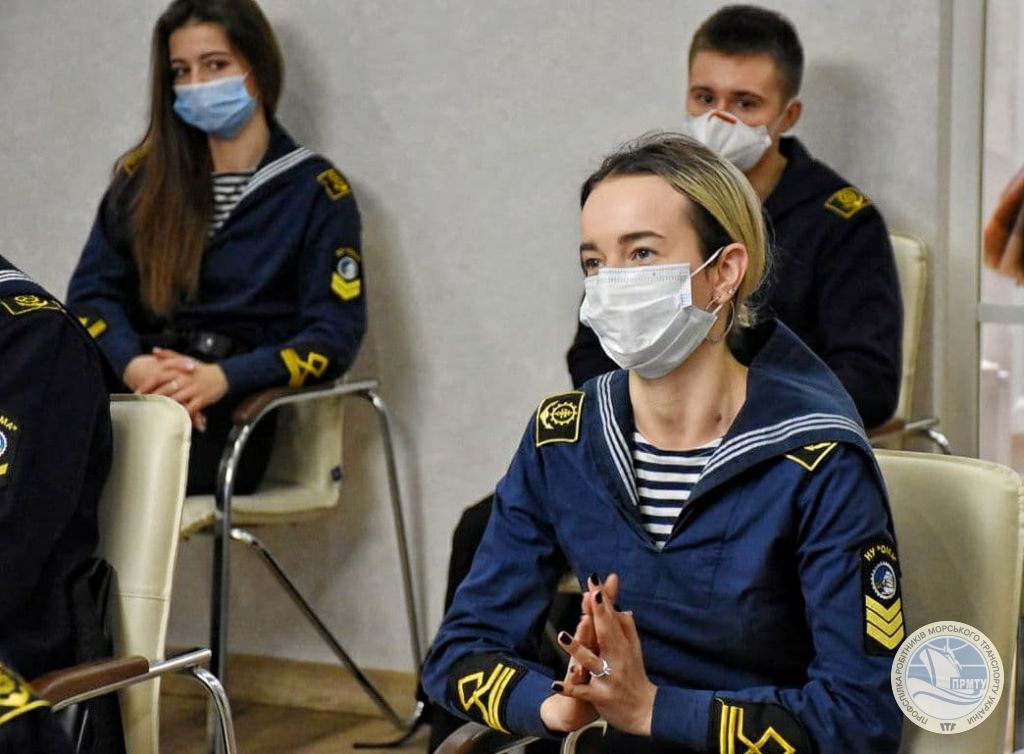 Today Oleg Grygoriuk, the MTWTU First Vice Chairman, met the National University "Odessa Maritime Academy" cadets to tell them about the MTWTU's recent activities and its role in seafarers' lives. 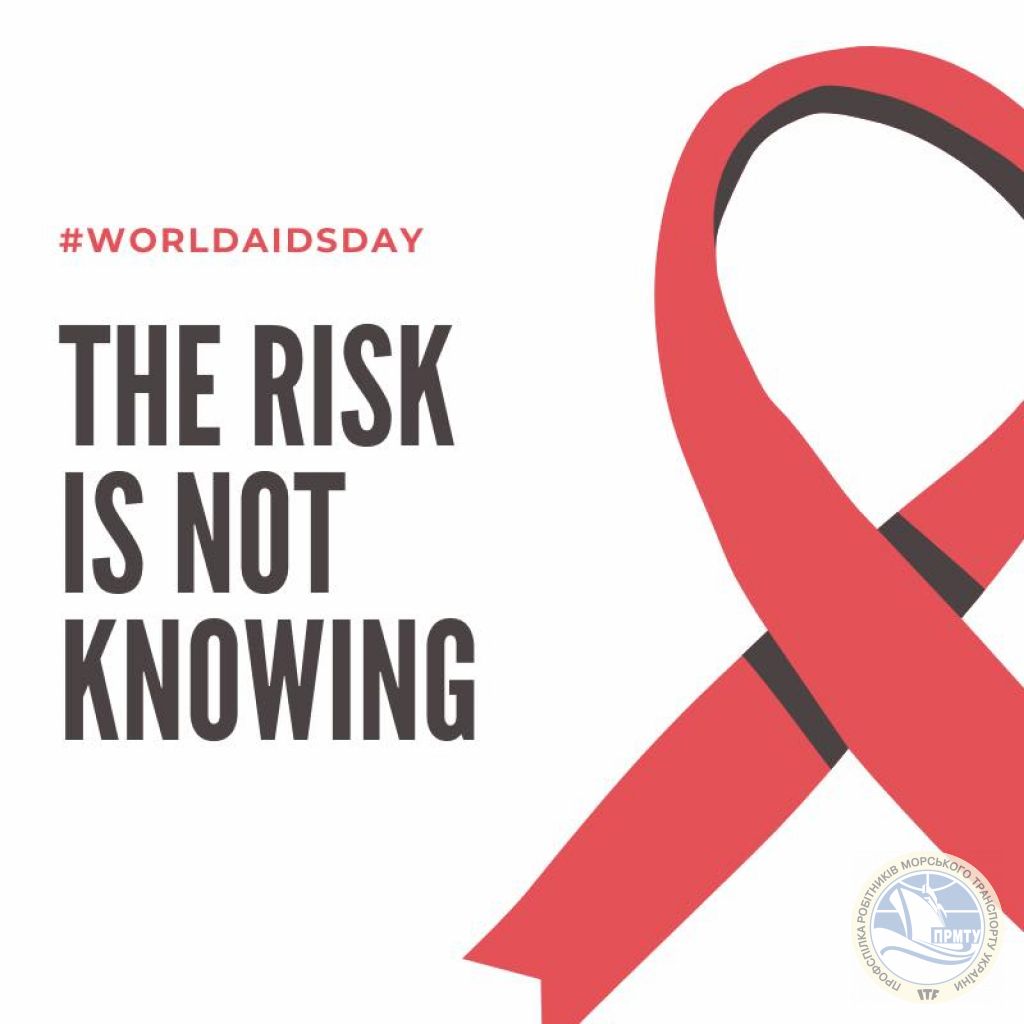 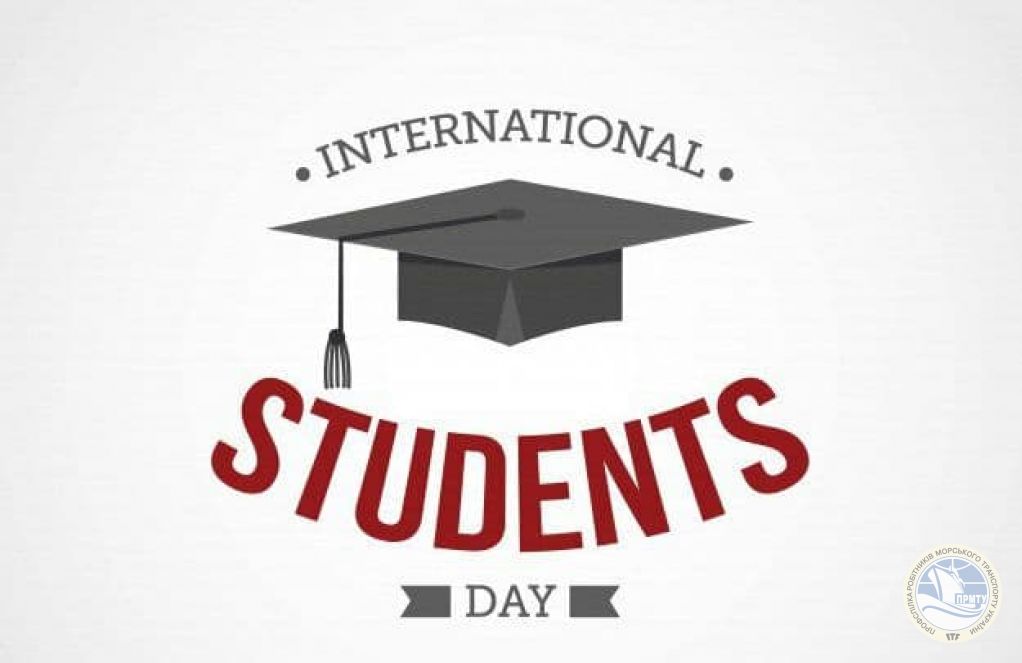 On the 17th of November, students from all over the world united to commemorate the International Students' Day. 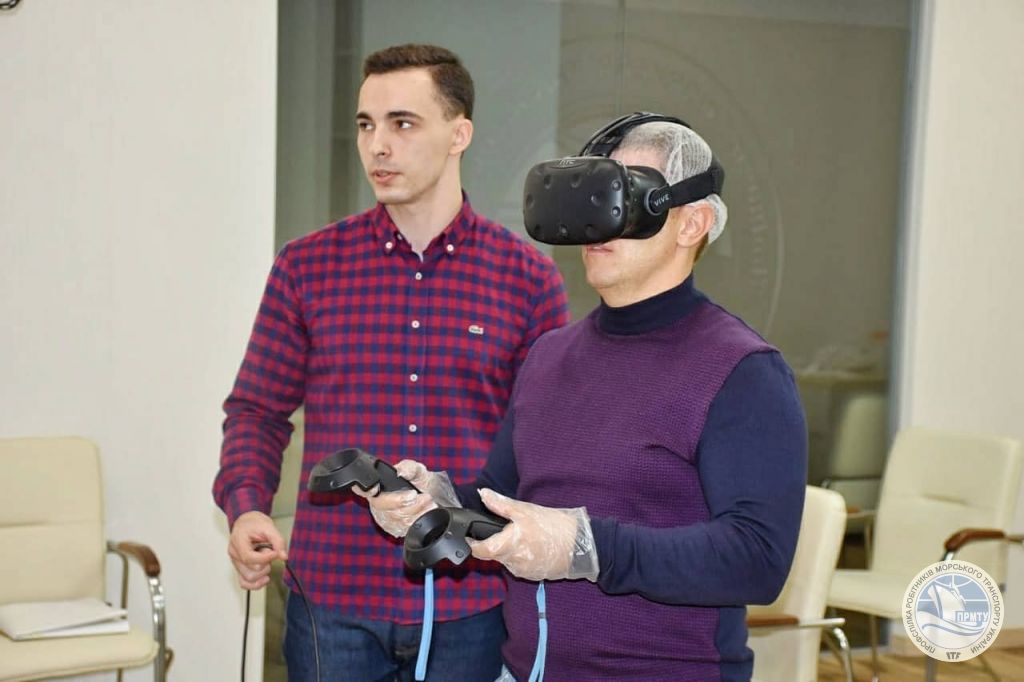