The International Transport Workers’ Federation (ITF) is a democratic, voluntary and affiliate-led federation of 670 trade unions, in 140 countries, representing 19.7 million working men and women in all transport sectors.

Founded in 1896, ITF unites trade unions of men and women working in civil aviation, inland navigation, railways, road transport, urban transport and tourism, as well as seafarers, dockers and fishers all over the world.

The ITF represents transport workers at world level and promotes their interests through global campaigning and solidarity. It is dedicated to the advancement of independent and democratic trade unionism, and to the defence of fundamental human and trade union rights. It is opposed to any form of totalitarianism, aggression and discrimination.

The aims of the ITF are set out in its Constitution. They are:

Although the range of ITF activities is very wide, they can be best summed up under three key headings: representation, information, practical solidarity.

A major function of the ITF is informing and advising unions about developments in the transport industry in other countries or regions of the world. The ITF also maintains a specialist education department, dedicated to the development of strong and democratic transport unions.

The ITF organizes international solidarity when transport unions in one country are in conflict with employers or government and need direct help from unions in other countries.

The kind of solidarity needed can range from protest messages, demonstrations and political pressure, to direct industrial action in the form of strikes, boycotts etc. The ITF's worldwide campaign in the maritime industry against the use by ship owners of Flags of Convenience (FOCs) to escape from national laws and national unions is a good example of solidarity.

The ITF’s FOC Campaign was formally launched in 1948 and has two elements:

Over the years the ITF's maritime unions have developed a set of policies that seek to establish minimum acceptable standards for seafarers working on FOC vessels. These standards form the basis of the ITF’s Collective Agreements, which set the wages and working conditions for crews on FOC vessels irrespective of nationality. The FOC Campaign is the joint responsibility of the ITF’s seafarers' and dockers' unions. Both groups are represented on the Campaign’s decision-making body, the Fair Practices Committee (FPC).

The involvement of the dockers' unions, whether through direct action or through co-operation with seafarers' unions, continues to be vital to the success of the Campaign.

While the political campaign has not so far succeeded in preventing the growth in ships using FOC registers, the industrial campaign has succeeded in enforcing decent minimum wages and conditions on board thousands of FOC ships. In addition, the ITF has become the standard-bearer for the defence of exploited and mistreated seafarers throughout the world.

Every year the ITF and its affiliated unions recover millions of dollars in backpay and in compensation for death or injury on behalf of seafarers who have nowhere else to turn. 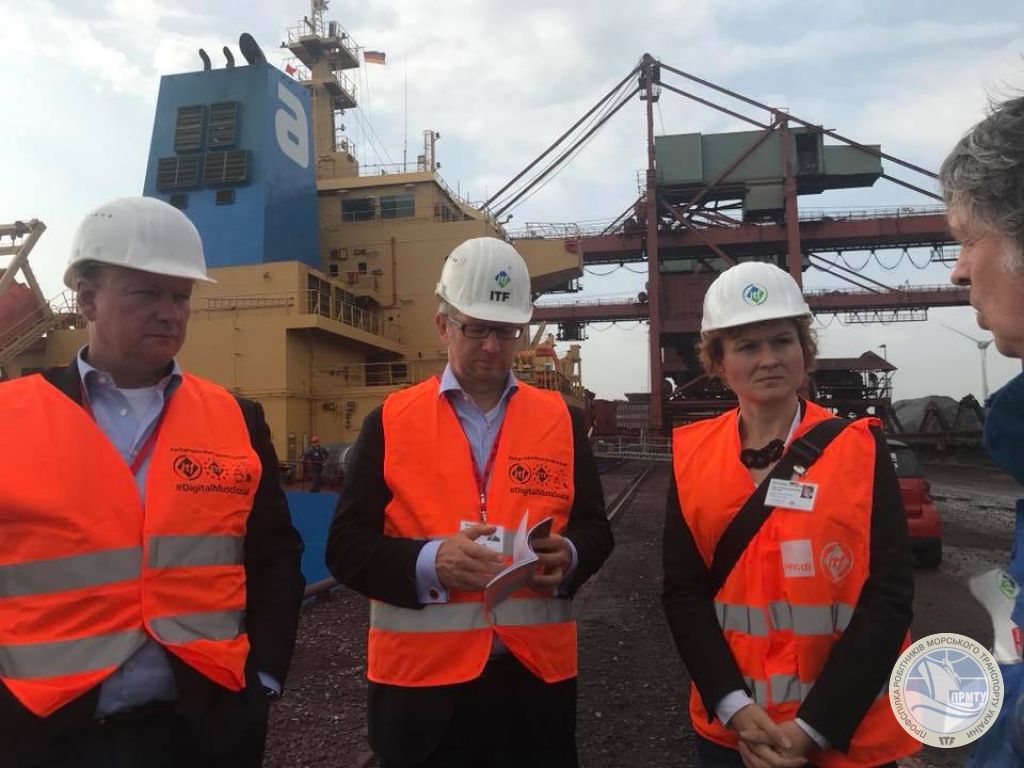 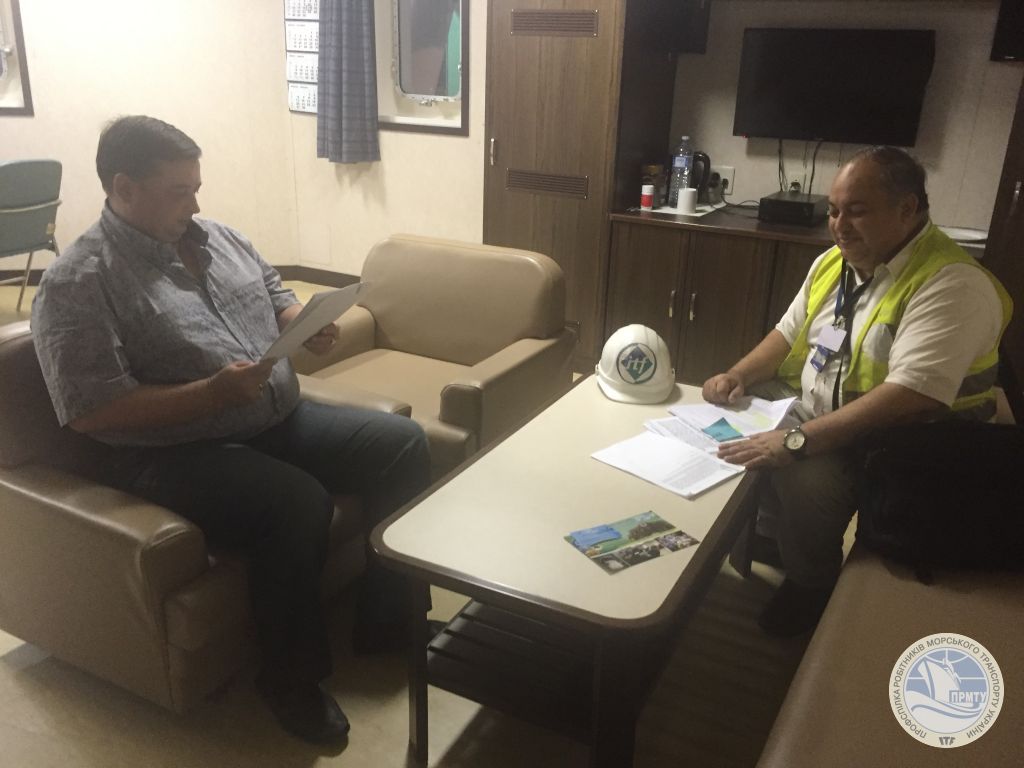 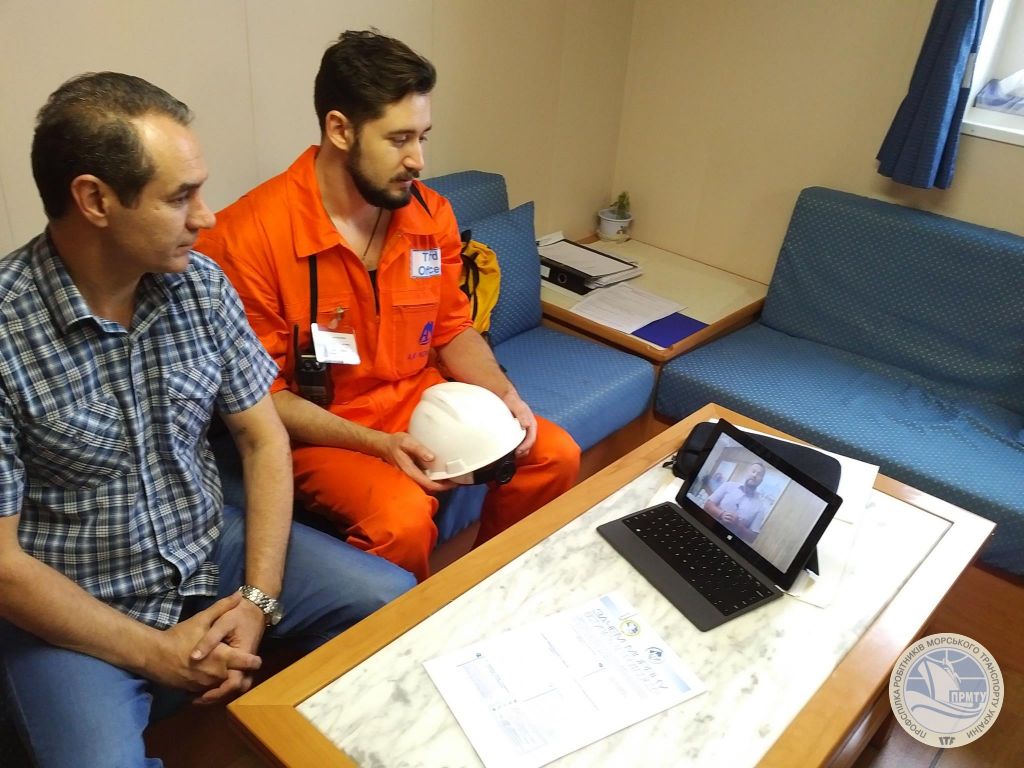 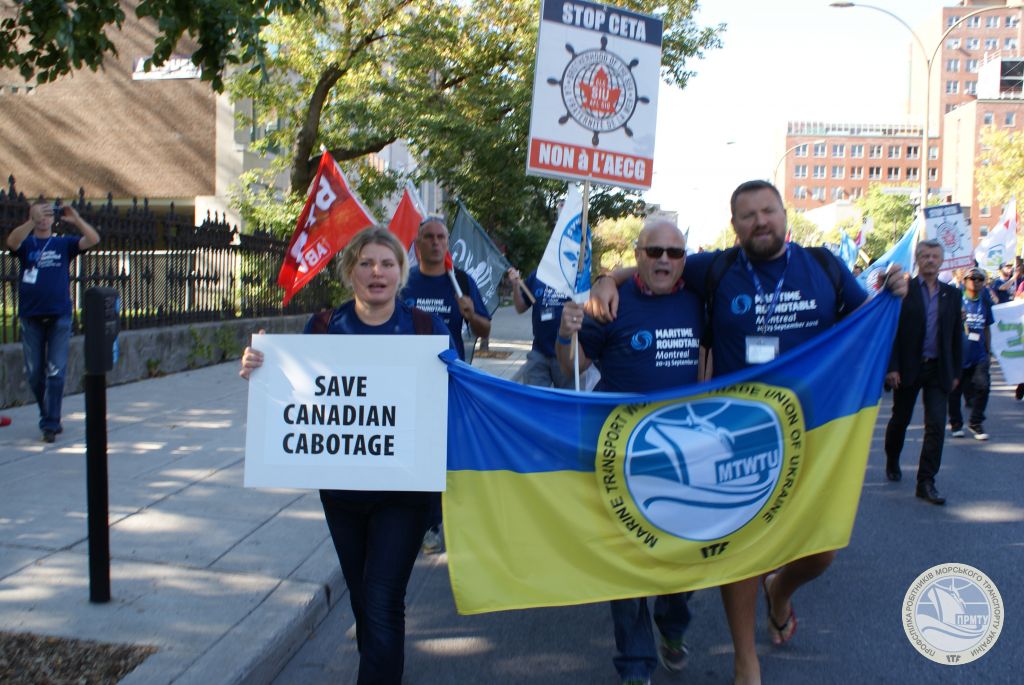 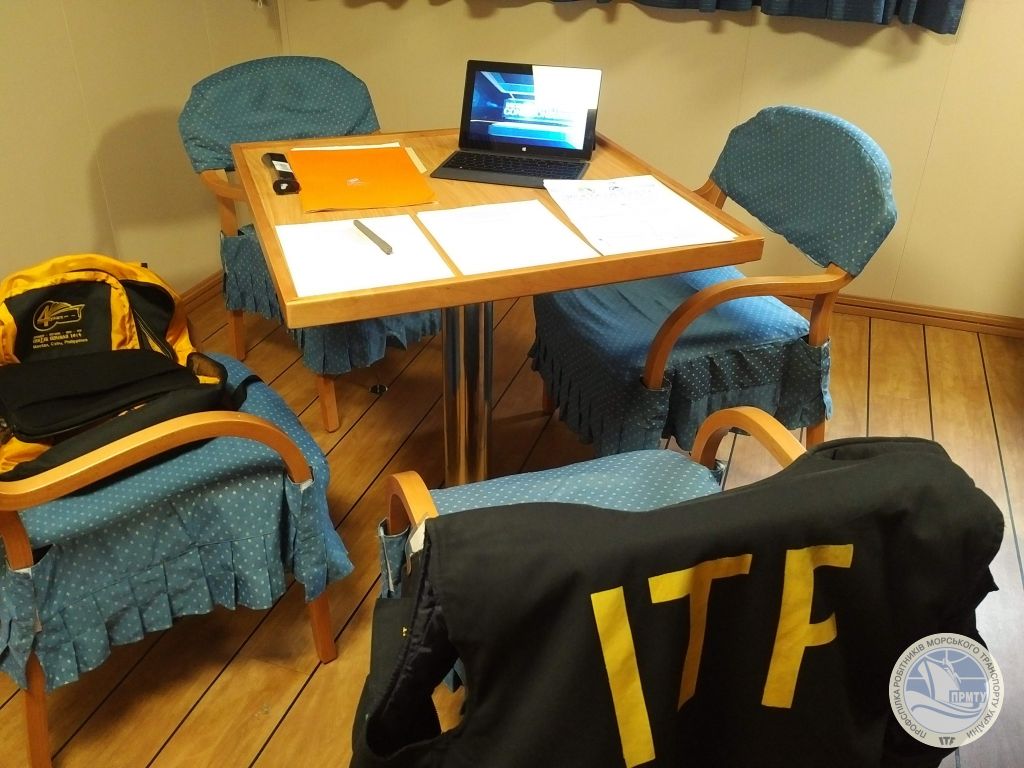 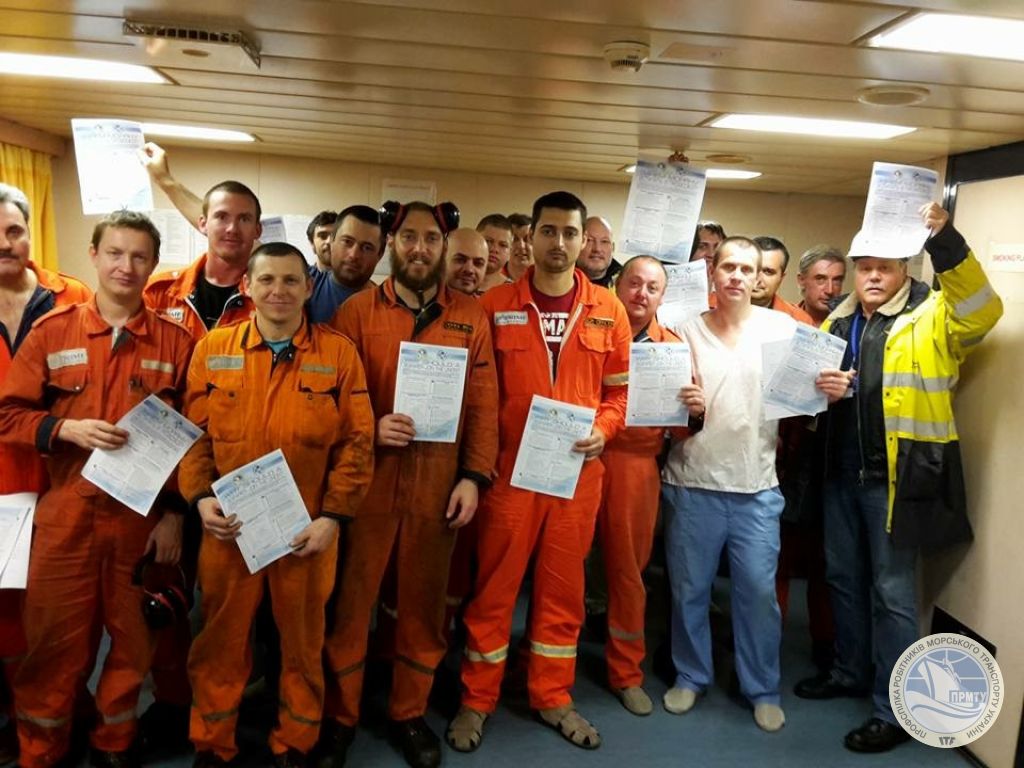 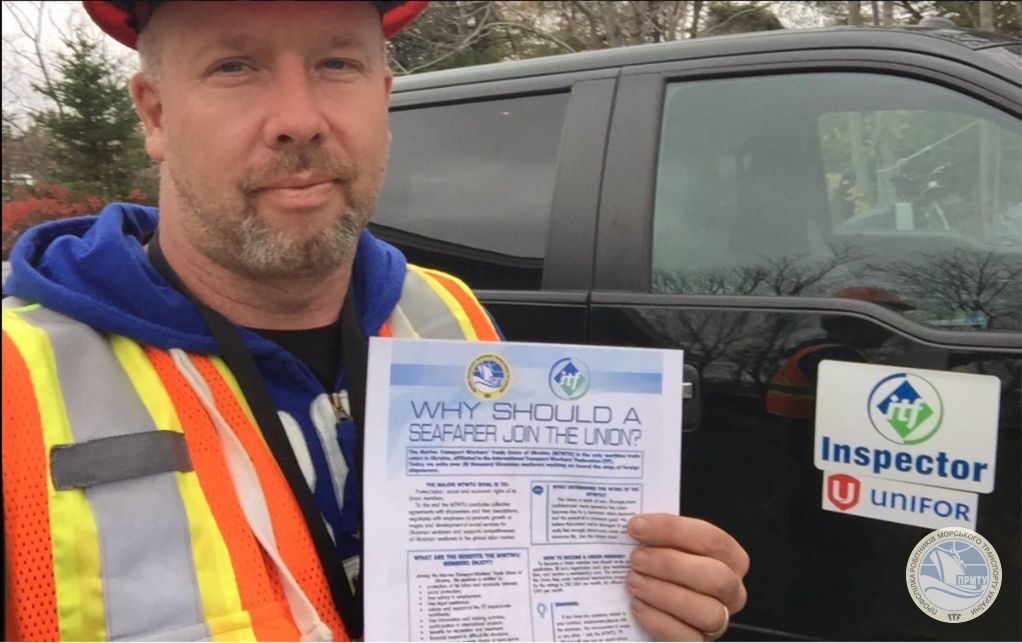