Today there is not a single trade union in the world that would not address the involvement of young people in its ranks. To protect young people, give them an opportunity for work life, to become a part of civil society – these are the tasks that unions are aimed at.

The MTWTU conducts its youth policy on the basis of international conventions and standards in order to protect the socio-economic, cultural and spiritual interests of students and young workers, up to 35 years of age.

The Union youth movement was developed in 2002 after the IV MTWTU Congress, where Michael Kirieiev was elected Chairman of the Trade Union. Such close attention to the youth trend in the maritime industry was due to the fact that at that time the number of young people reached almost 23,000 (32% of the total Union membership), of which 12,000 were students.

Since 2002, a new section “Work with Youth” was included into the collective agreements at some enterprises of the sector, which provided for the expansion of the rights and guarantees of working youth with respect to social and economic protection, a decent level of wages, the restoration of mentoring schemes. In accordance with the youth policy, the Union conducts training for young trade union leaders, members of the MTWTU Youth Council and union activists. For objective reasons, such as complex political and economic situation in the country, as well as the unfavorable demographic situation, the number of young members within the Union as of the end of 2017 accounted to almost 11,000 of which about 7,000 are students. 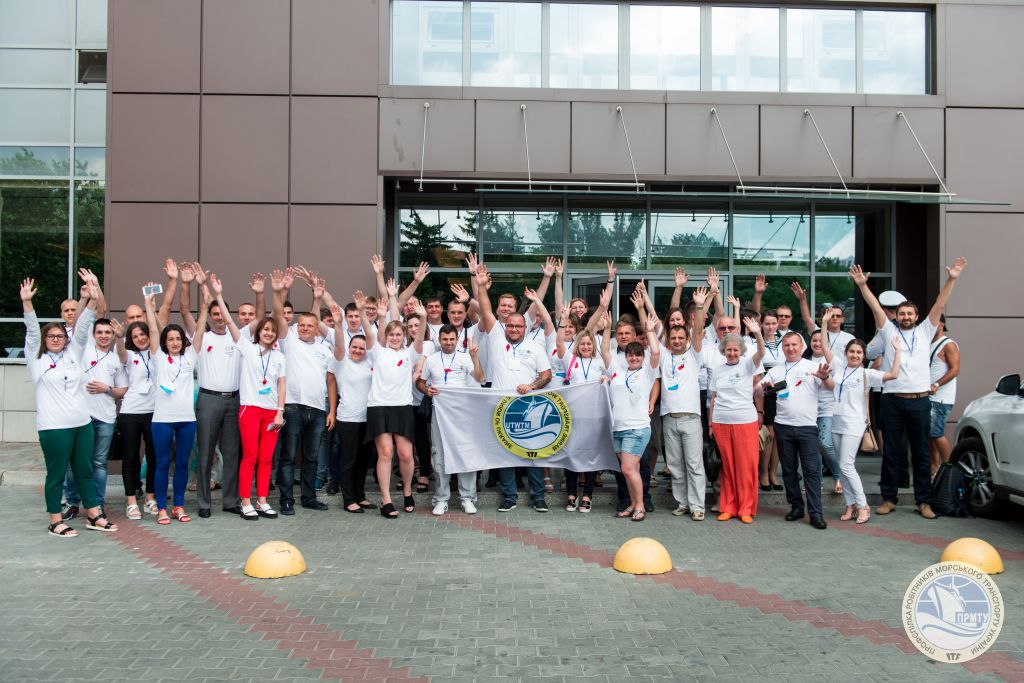 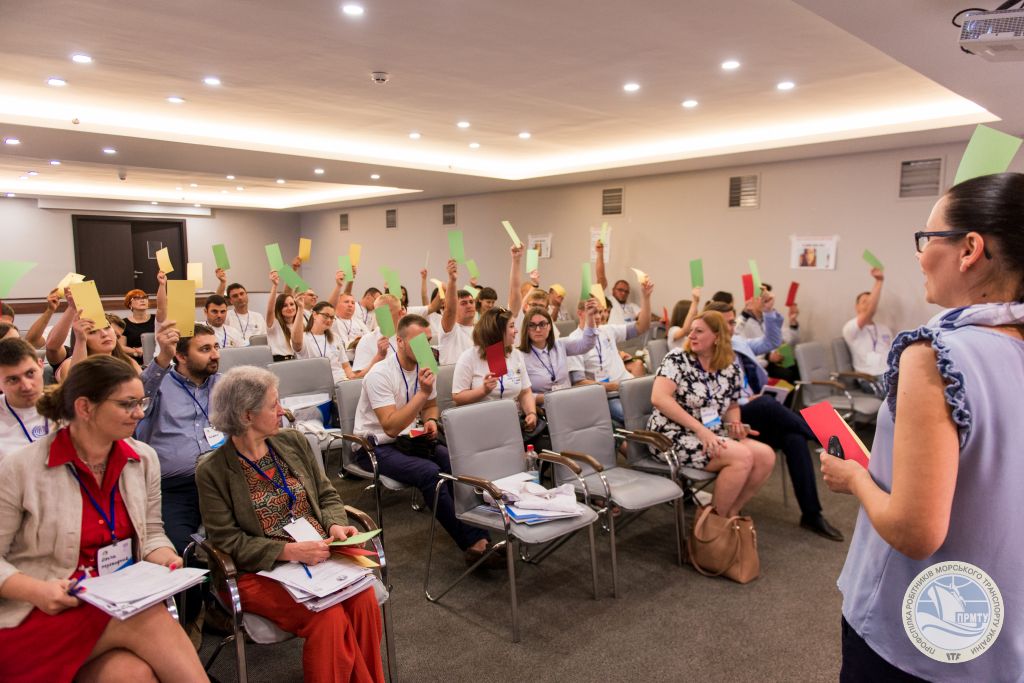 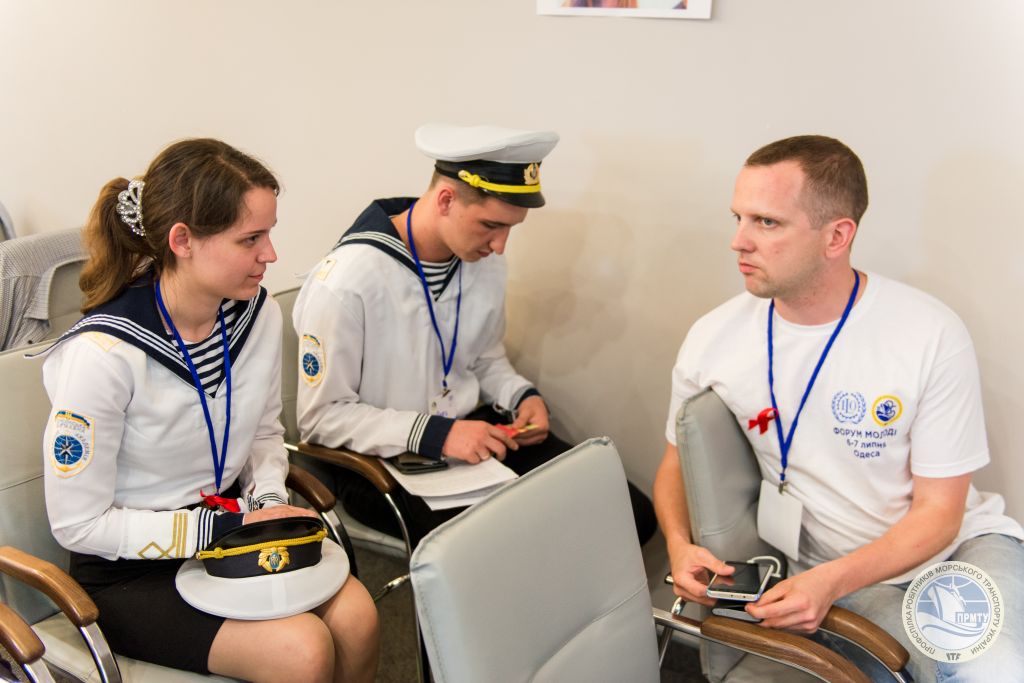 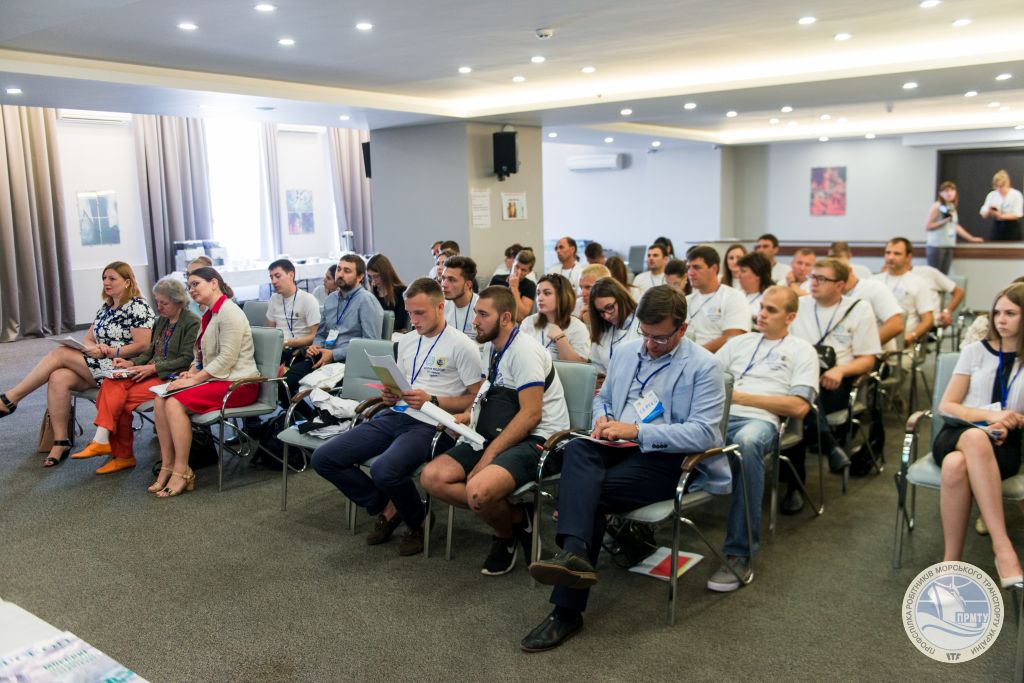