The Marine Transport Workers’ Trade Union of Ukraine pays great attention to the HIV / AIDS prevention among the Union members. Recognizing the fact that maritime workers, especially seafarers working on foreign-flagged vessels are at risk, since 2005 the Union has been conducting educational and informational activities aimed at increasing the awareness on HIV prevention among the MTWTU members.

On January 1, 2018, the MTWTU together with the International Transport Workers’ Federation initiated the launch of a pilot project at the Kherson State Maritime Academy, having introduced a specialized module on HIV / AIDS prevention into the curriculum of the third school year. 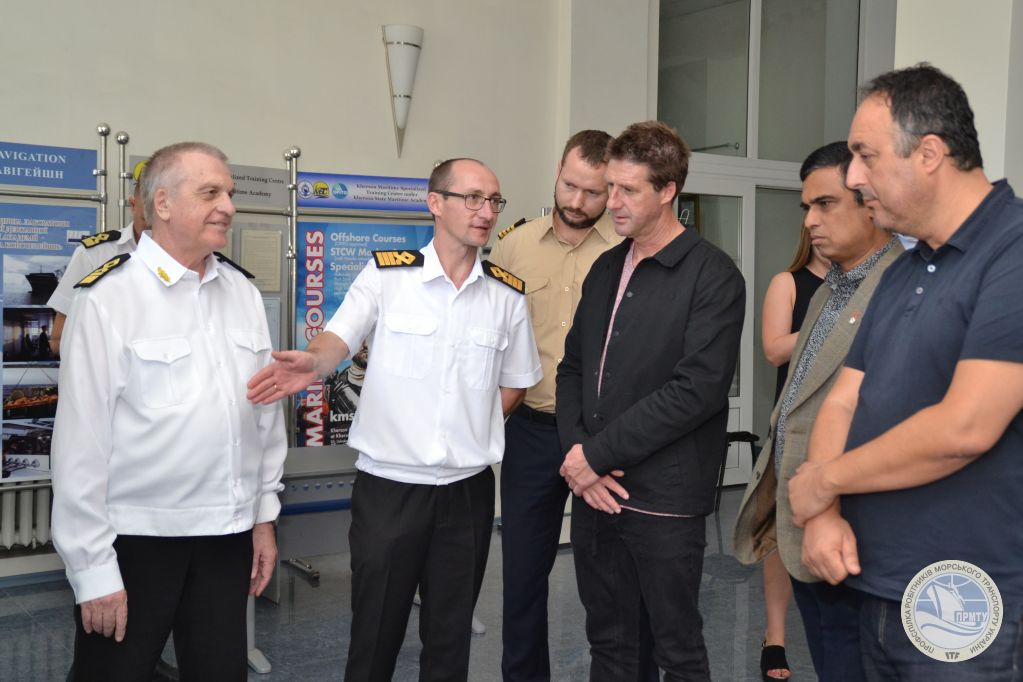 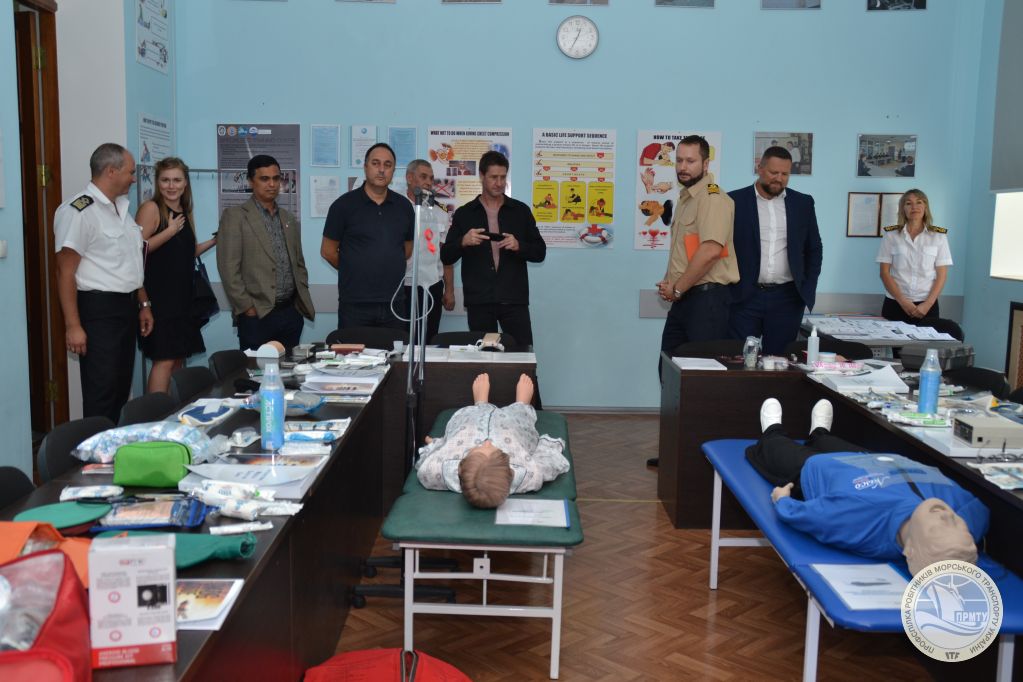 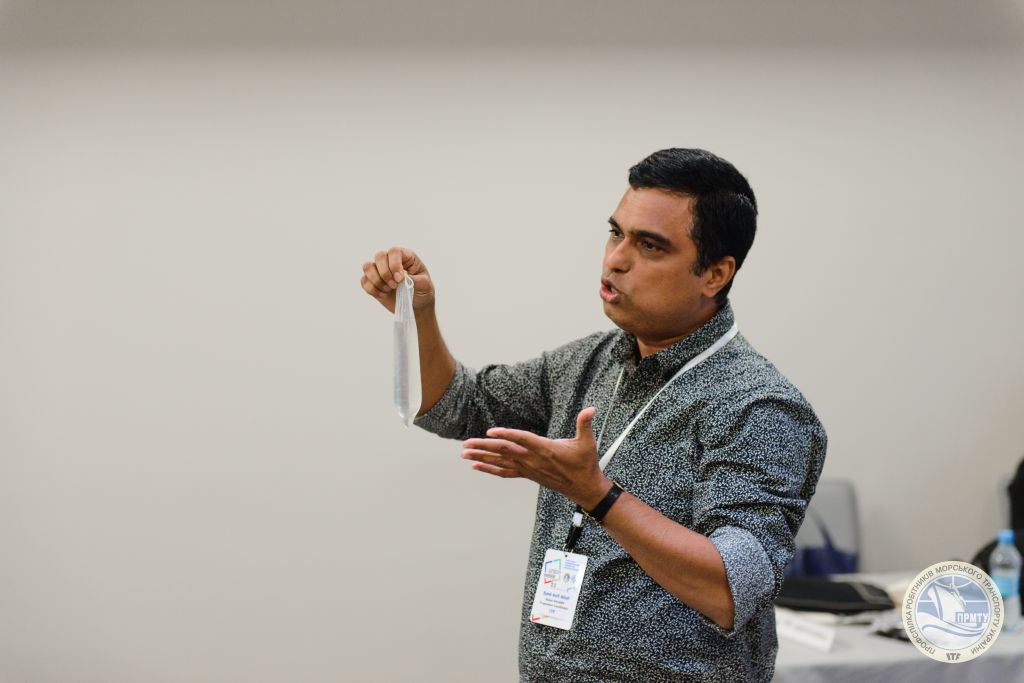 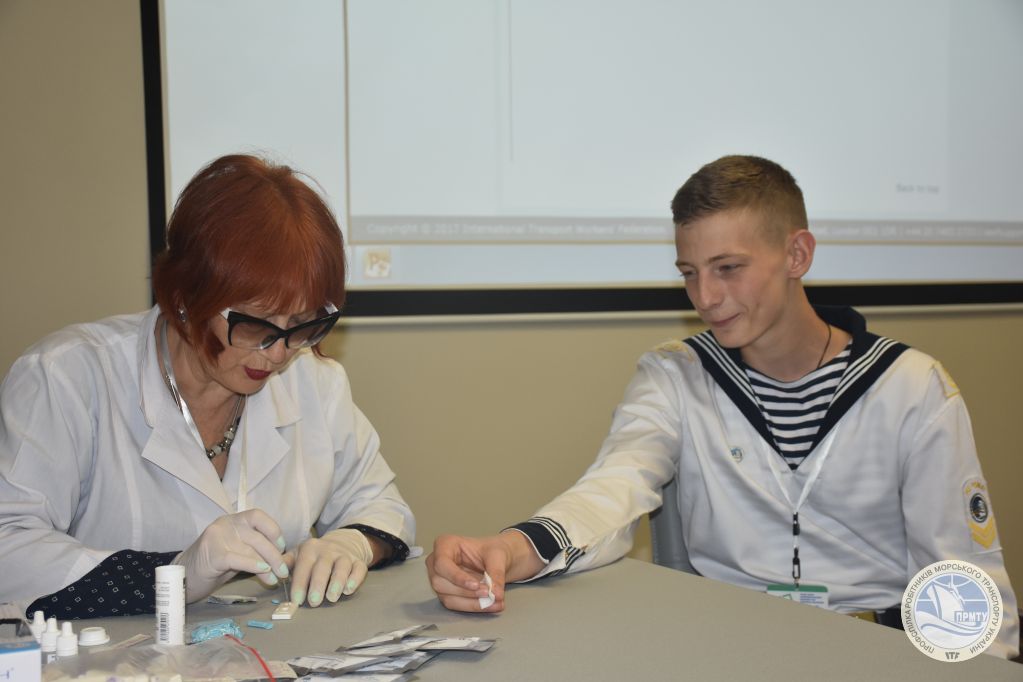 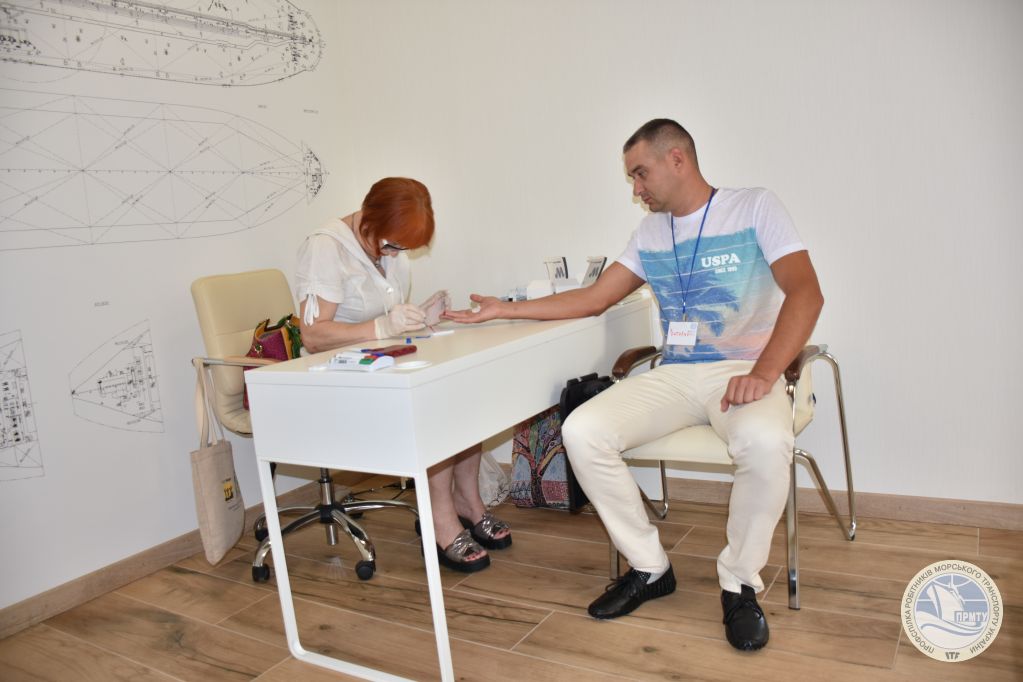 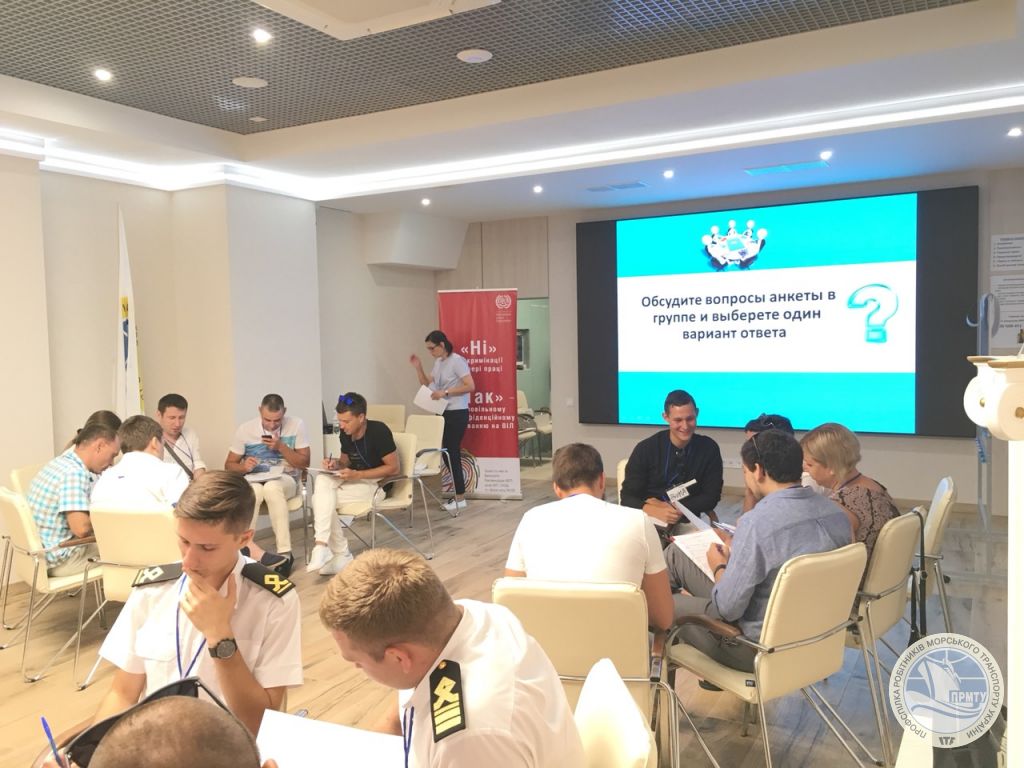 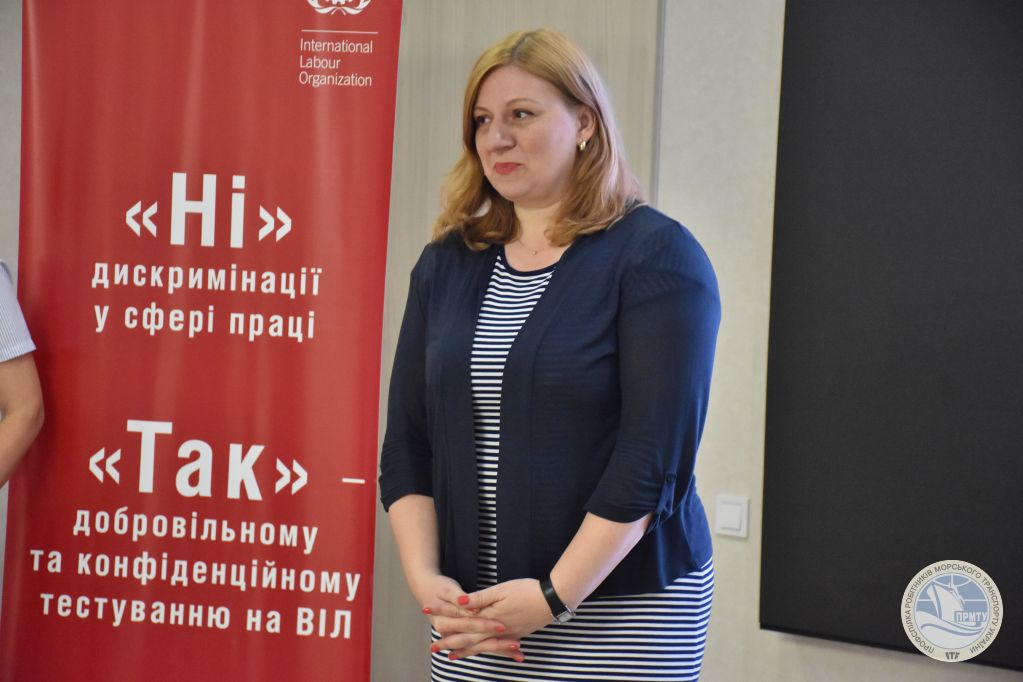 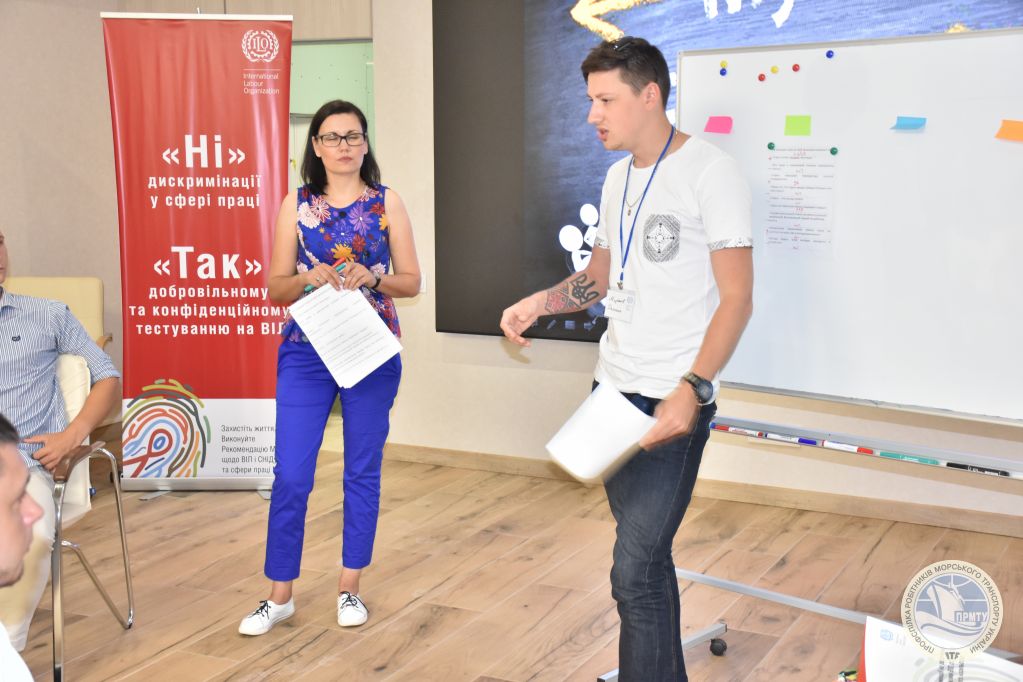