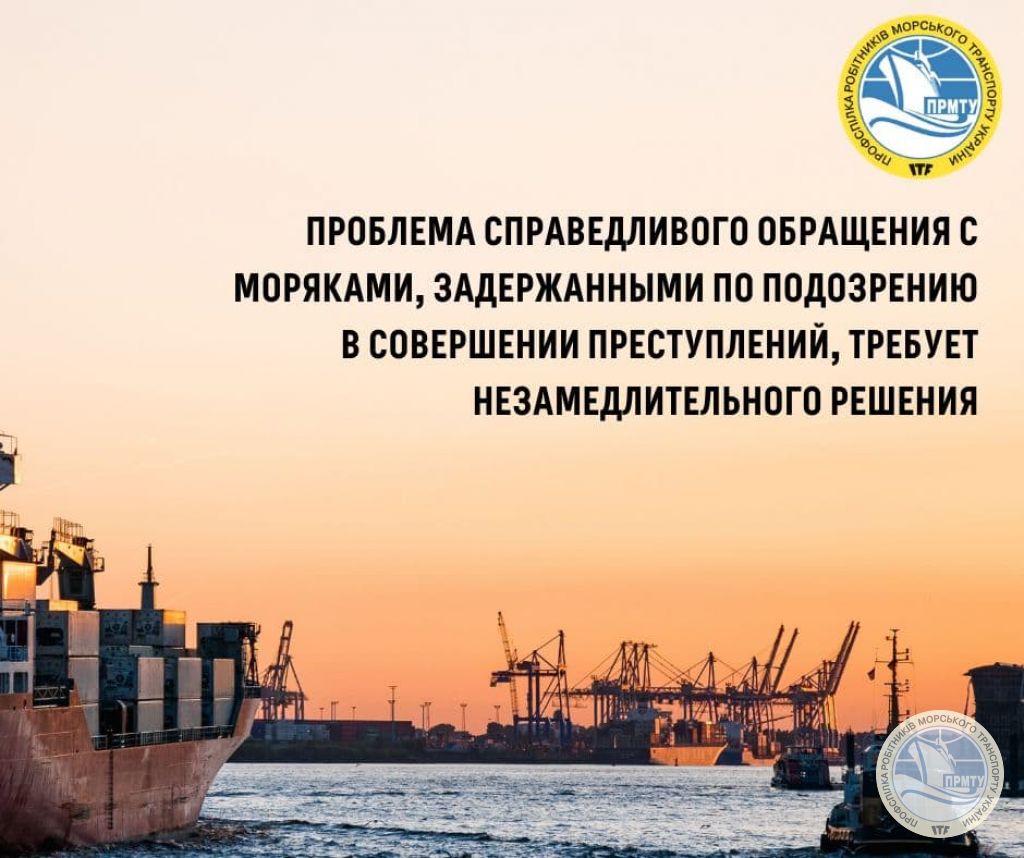 A proposal to add a new output under the work programme on Fair treatment of seafarers detained on suspicion of committing maritime crimes was submitted during the 107th session of the IMO Legal Committee.

Unfortunately, criminalization is one of the most serious threats global seafarers face today. Repeatedly, in different countries, seafarers are deprived of fair treatment and justice and are not getting equal treatment when defending themselves against charges for committing crimes at sea. In addition, the existence of foreign language and cultural barriers, as well as the diversity of local legal systems, leads to the exacerbation of the seafarers' situation due to insufficient knowledge of criminal procedures in different jurisdictions.

Criminal proceedings against seafarers should be as expeditious as possible and there should be no unwarranted detentions and arrests. Where possible, seafarers should be given the right to remain on board their ship, instead of being imprisoned, and the safety of the vessel itself must be ensured as well.
The Legal Committee was invited to agree to include a new output on its work programme on Fair treatment of seafarers detained on suspicion of committing maritime crimes. 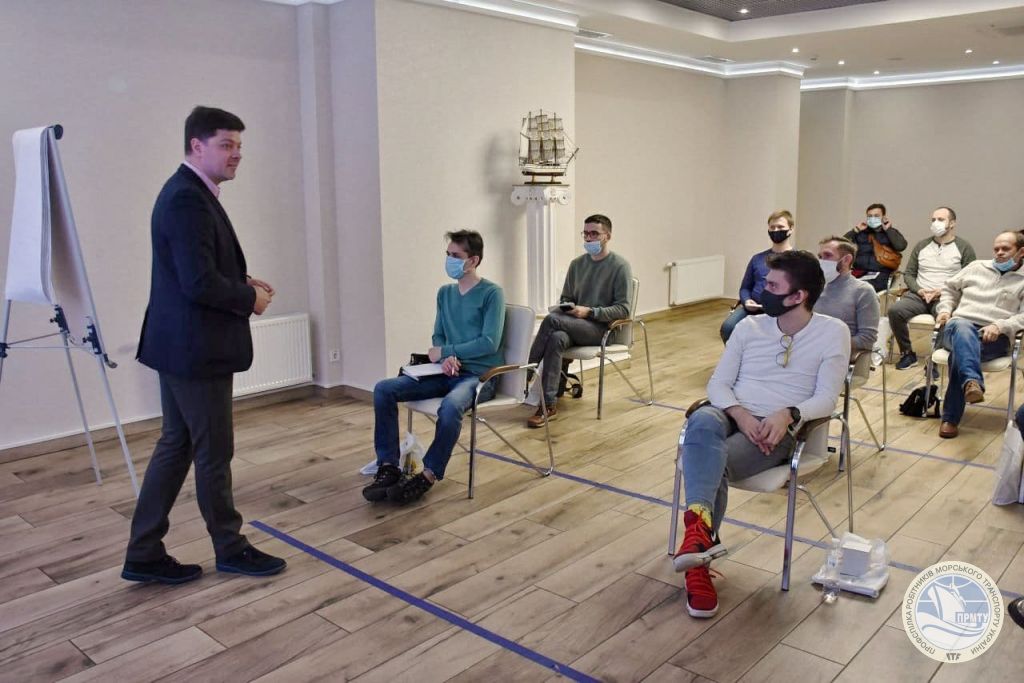 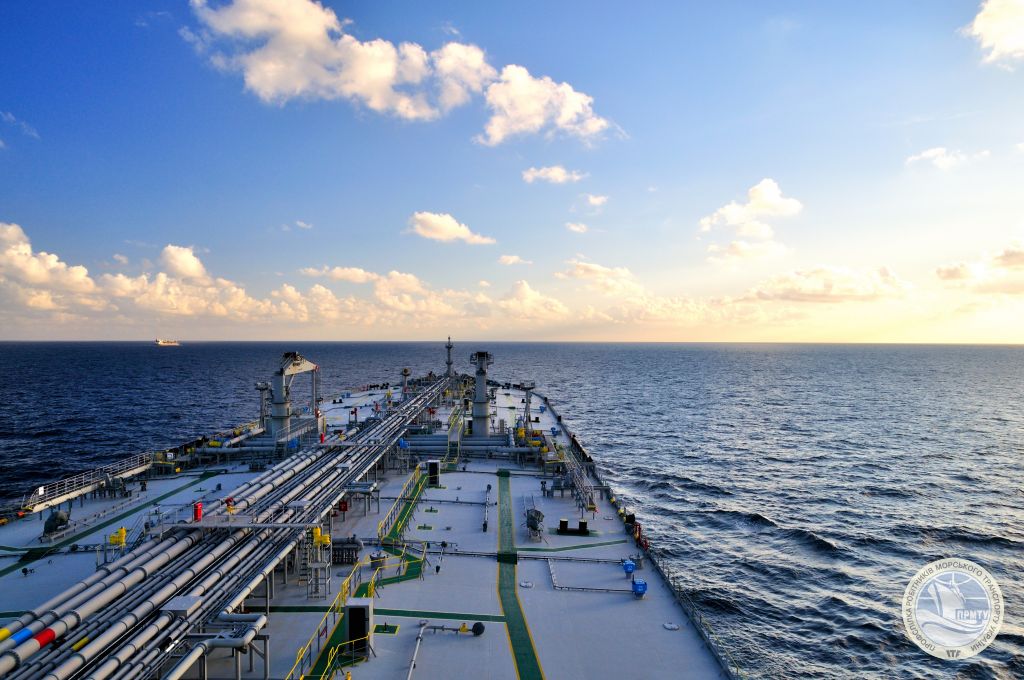 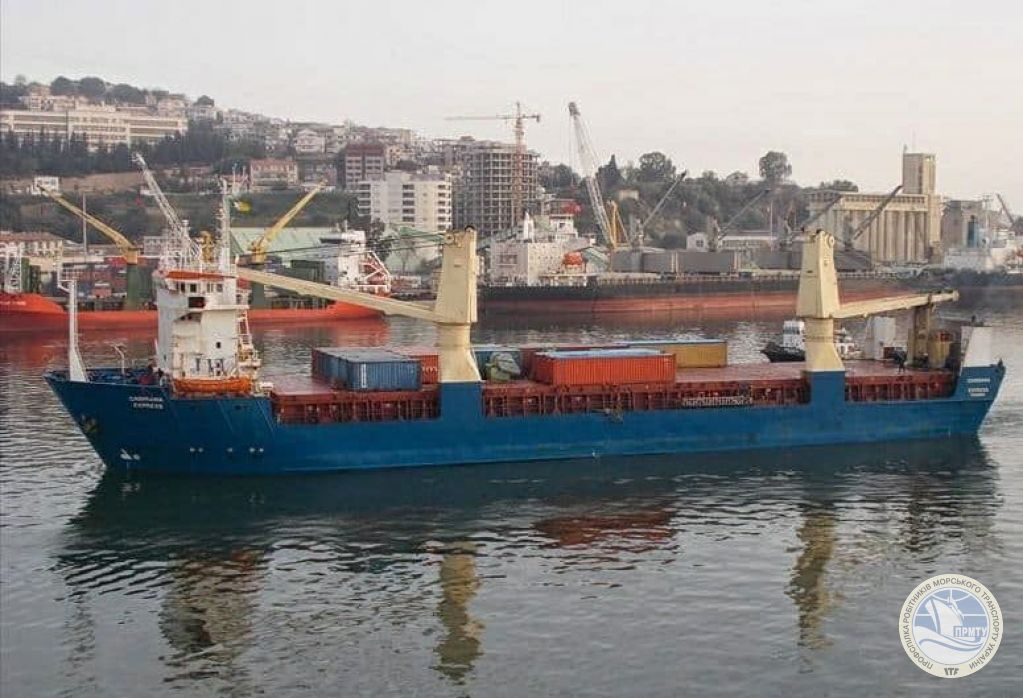