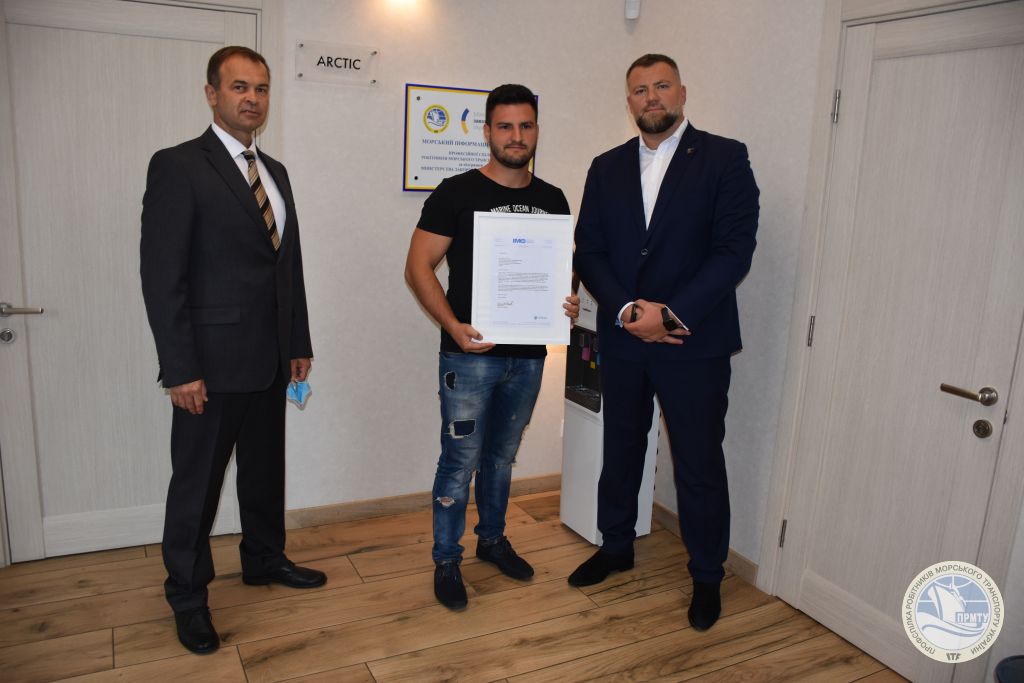 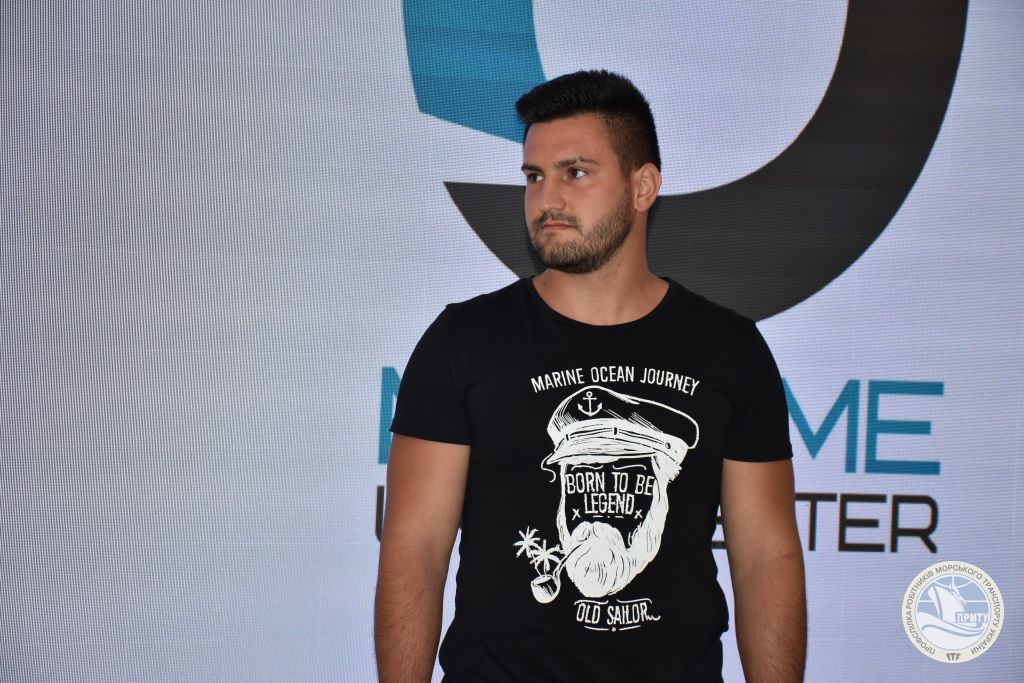 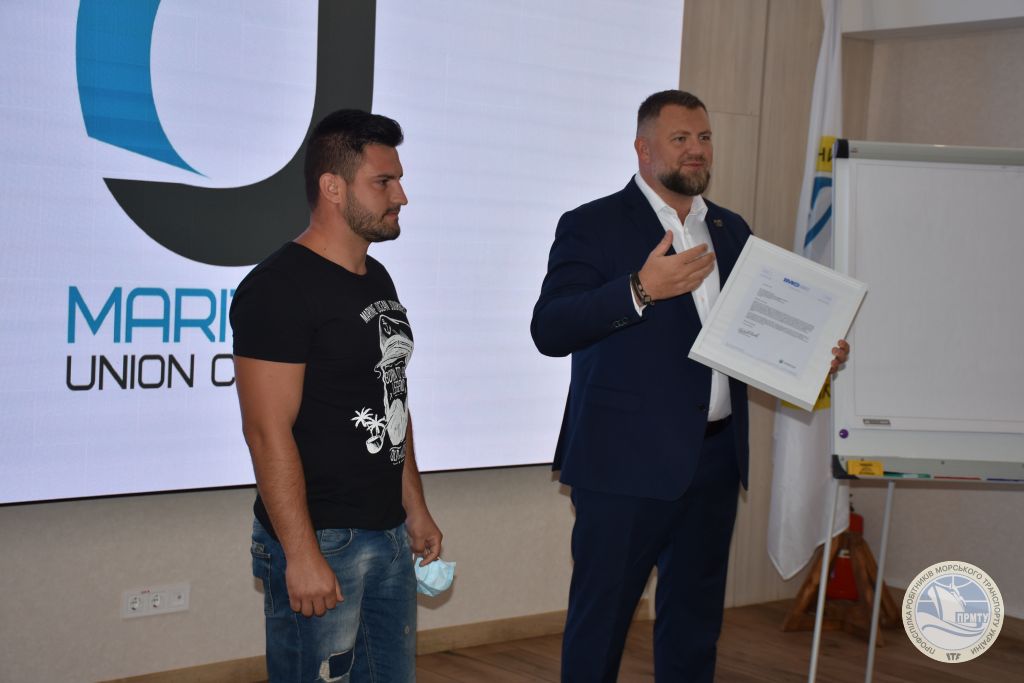 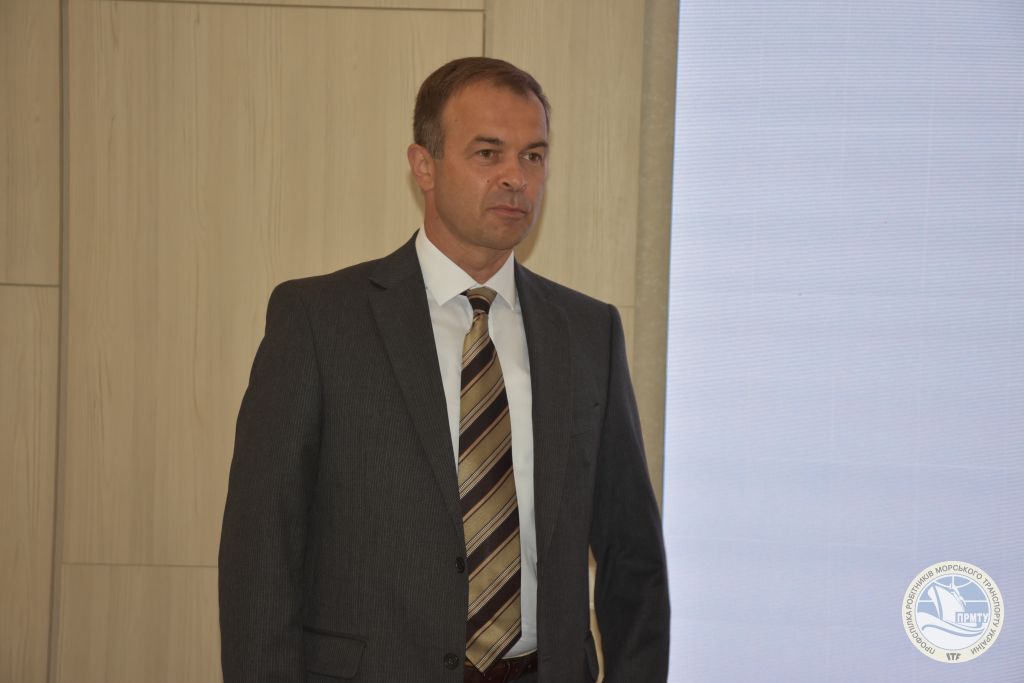 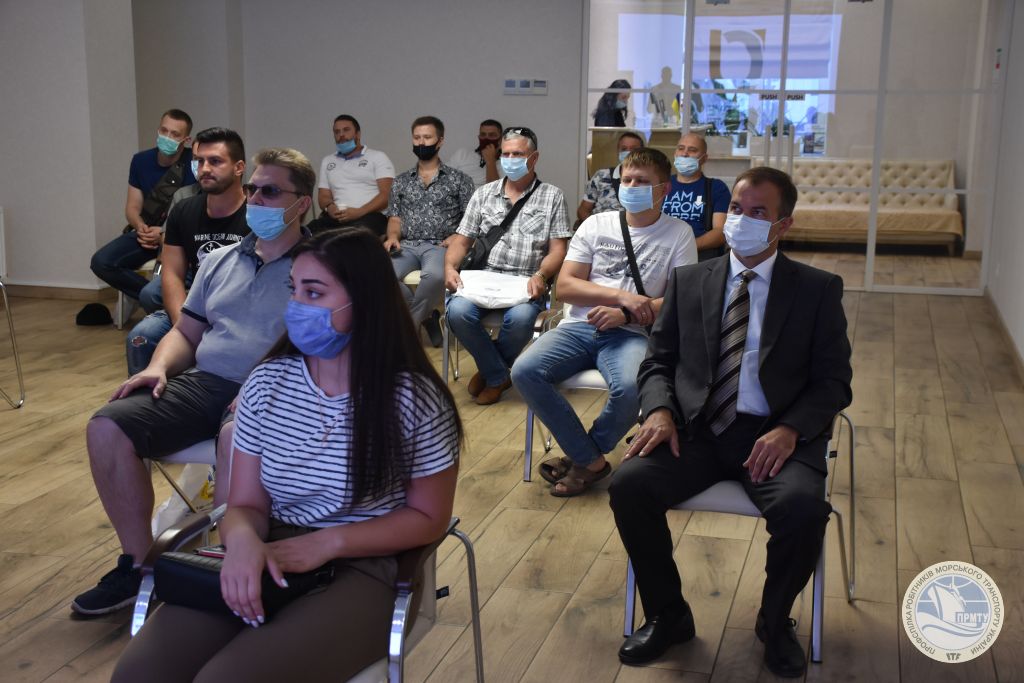 On August 14, 2020, a Ukrainian seafarer Mykhailo Myronyuk was granted an IMO Award for his leadership and great resolve after pirates attacked the mv ANUKET AMBER.

The tanker ANUKET AMBER was performing its service in Western Africa, when it was attacked by pirates and a major part of the crew was taken as hostages. Among the kidnapped crew were top three officers: Master, Chief Officer and Chief Engineer.

Only two officers remained onboard – Mykhailo Myronyuk, who was performing his first contract as a Second Officer, and a Second Engineer. The Ukrainian Second Mate for two days navigated the vessel by himself: he managed to repair the radio equipment damaged by the pirates, established connection with the local authorities, and requested the French navy convoy to a safe spot.

The award ceremony should have been held during the IMO General Assembly in November 2019, but was postponed due to some reasons, and then COVID-19 pandemic made its adjustments. Finally, Mykhailo Myronyuk got his award from IMO Goodwill Maritime Ambassador in Ukraine and the MTWTU First Vice Chairman Oleg Grygoriuk.

It is worth noting that Mykhailo Myroniuk was the first Ukrainian seafarer to receive the award in 13 years since its establishment. 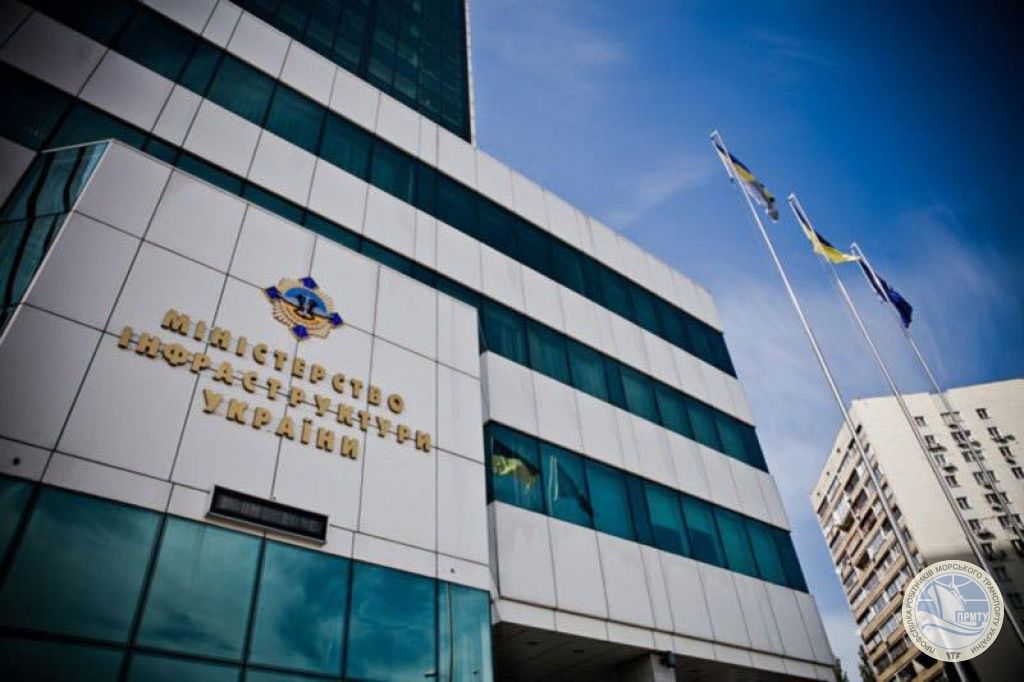 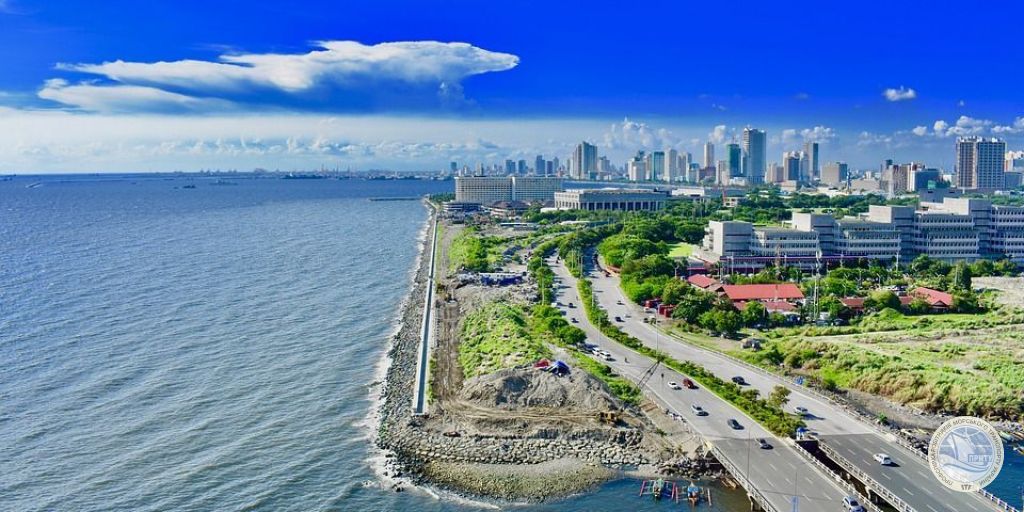 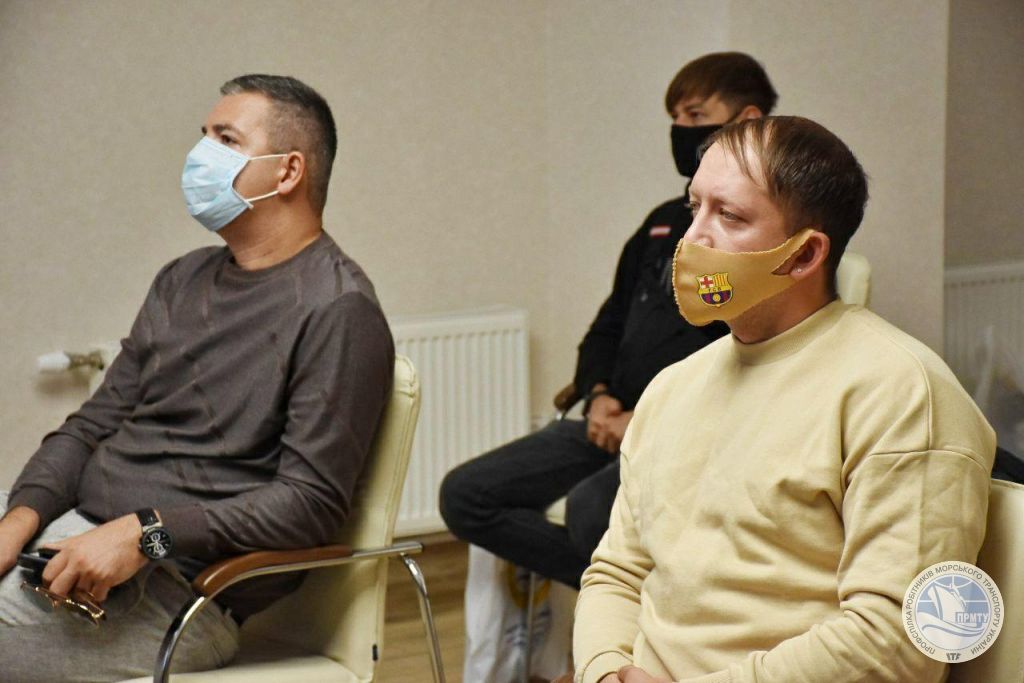 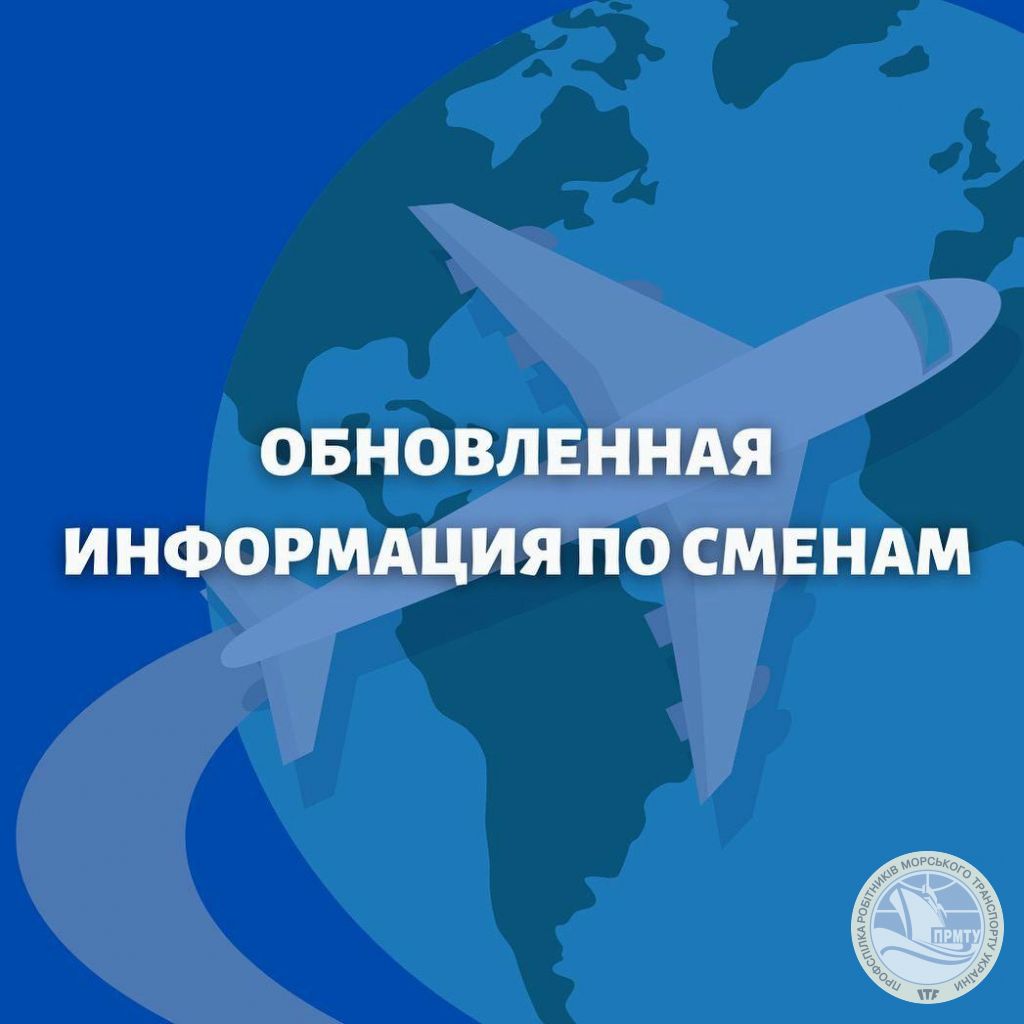