Feast of Beauty and Grace by the Black Sea 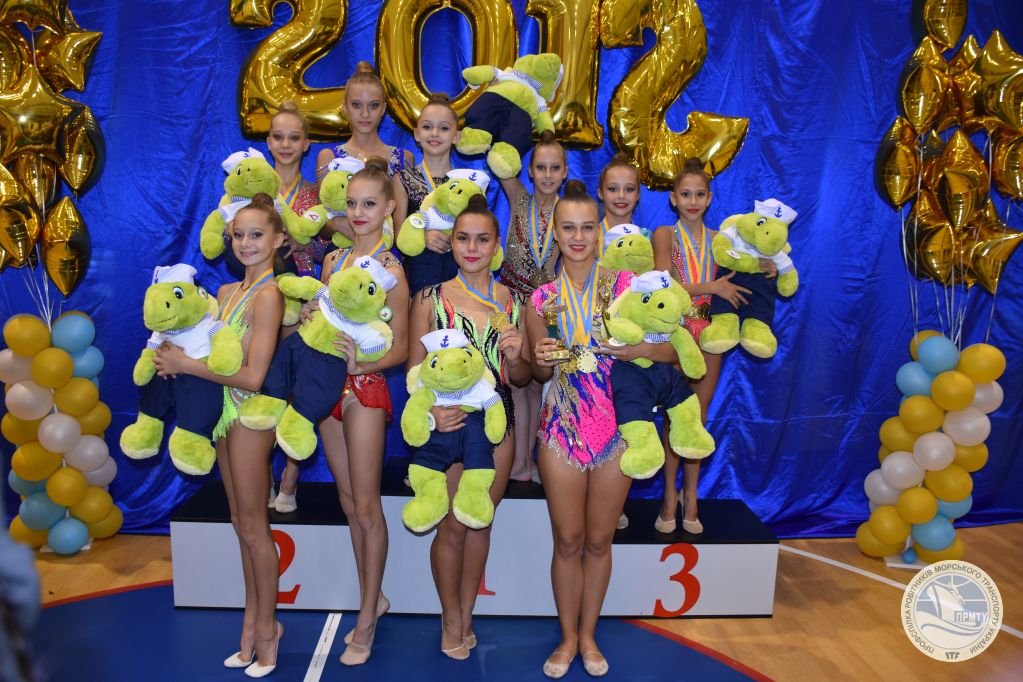 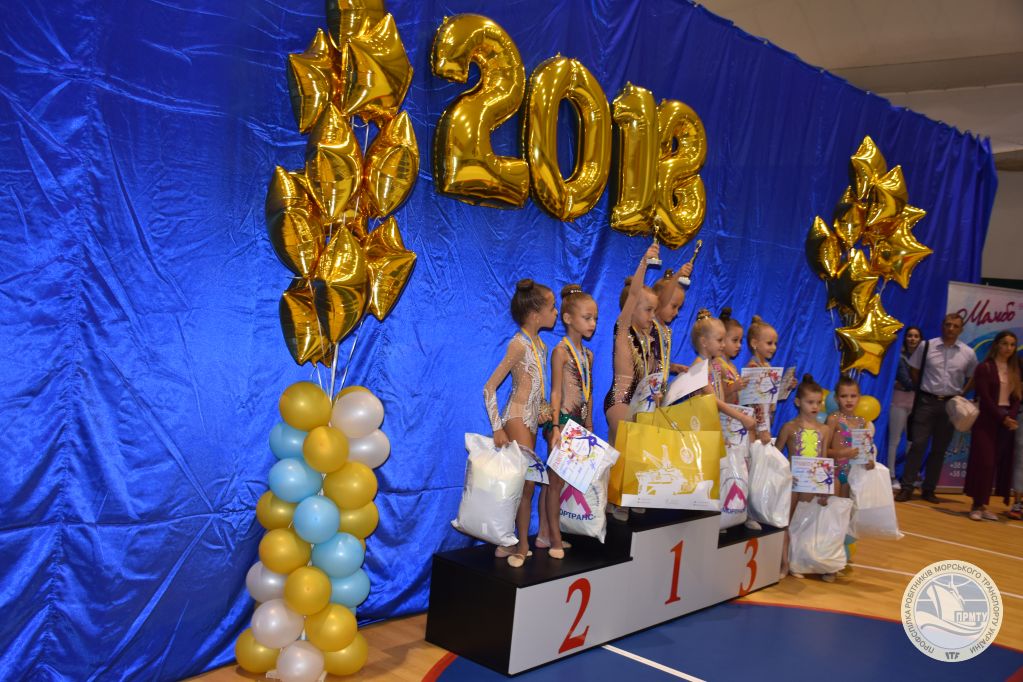 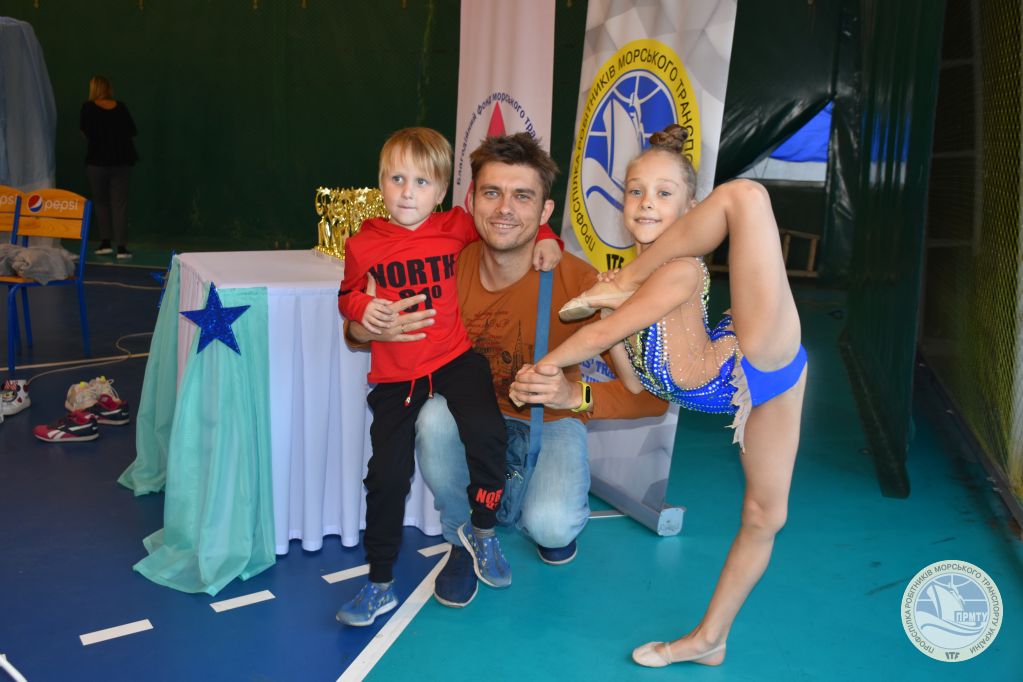 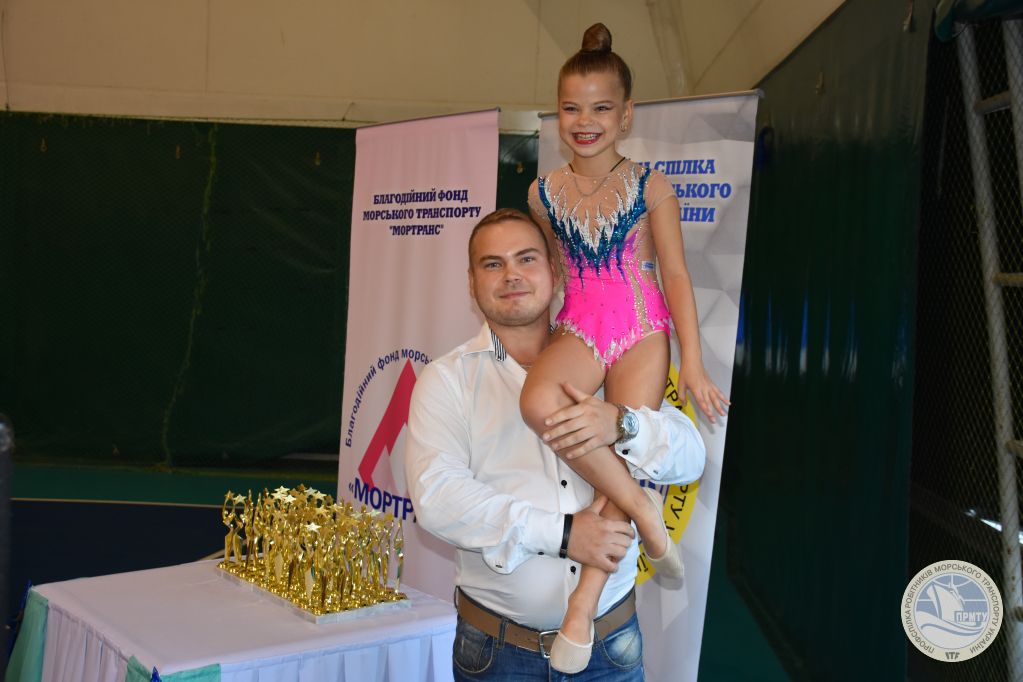 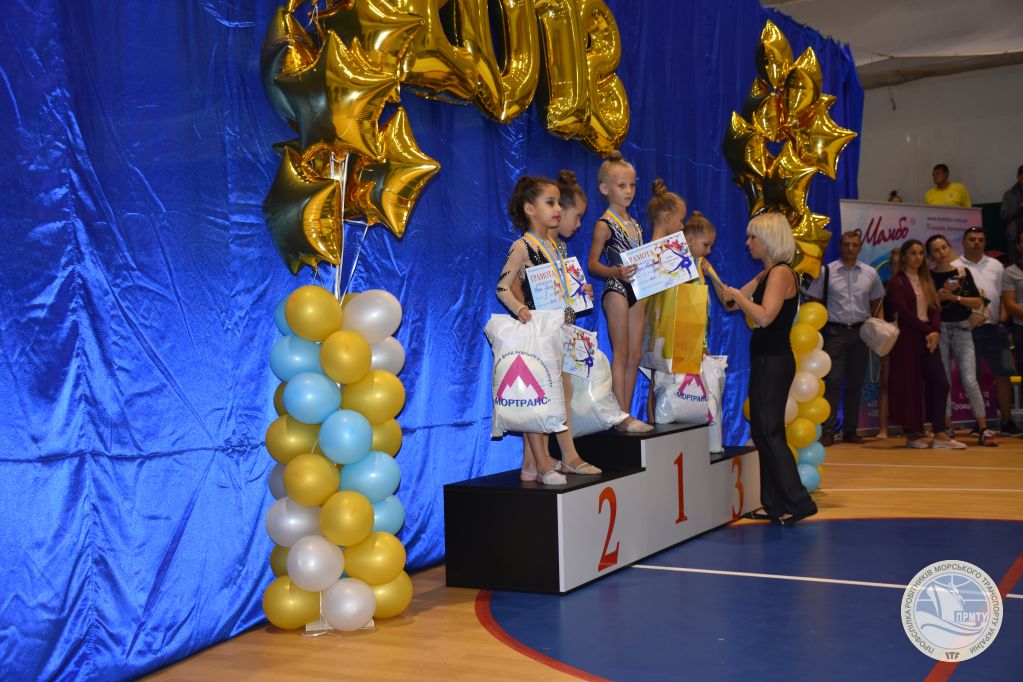 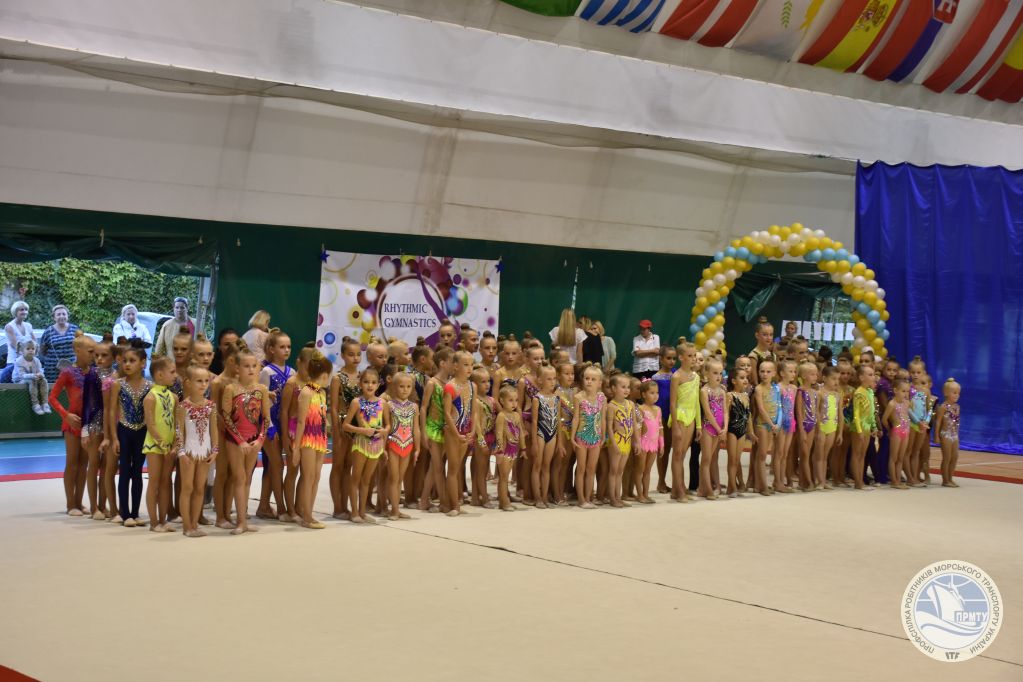 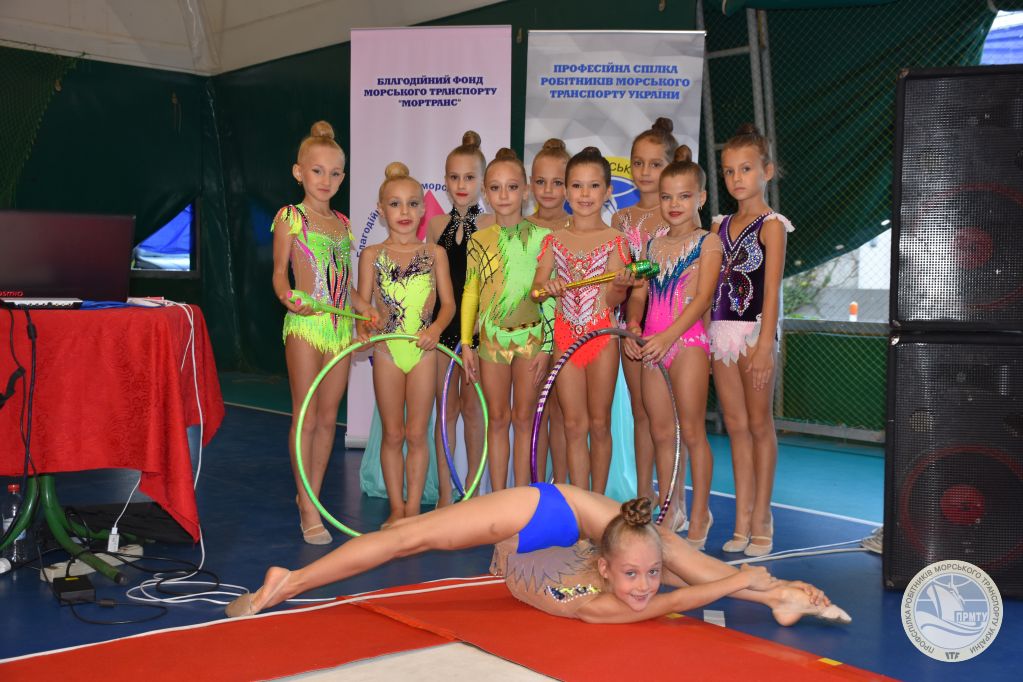 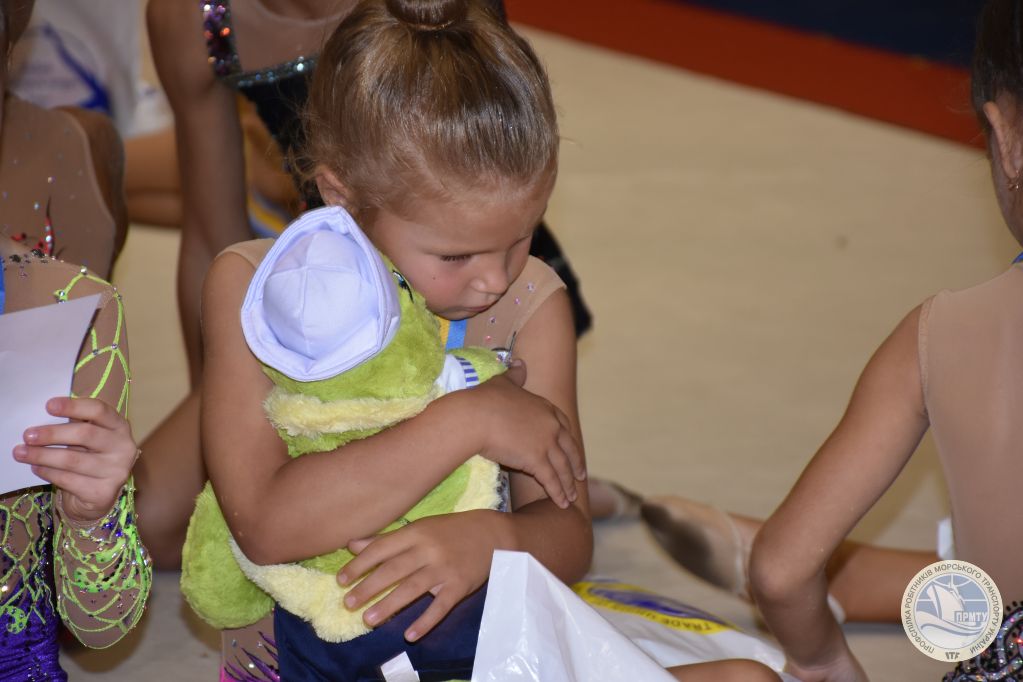 From 19 to 21 September in Odessa in the sports complex “University” of the International Humanitarian University there were held All-Ukrainian Sports Competitions in Rhythmic Gymnastics called “Cup of the Black Sea”, involving 370 sportswomen.

The organizer of the event was the educational establishment Specialized Children and Youth Sport School of the Olympic Reserve Chernomorets. The School appealed to the MTWTU and the Maritime Welfare Fund MORTRANS with the request to assist with the purchase of presents to reward the competition participants.

The Specialized Children and Youth Sport School of the Olympic Reserve Chernomorets was founded in Odessa in April 1986. For the years of existence, the School’s coaches have trained international class masters who successfully competed for the national team and repeatedly became winners and awardees of the world and European championships in team tests and group exercises.

Children of seafarers, MTWTU members, also train in the School of the Olympic Reserve, therefore, the Union couldn’t leave the said request unaddressed. Together with the MORTRANS Fund there have been purchased stuffed toys to award the young contestants.
Posted on Sep 24, 2018, 9:36:51 AM
#Seamen#Charity 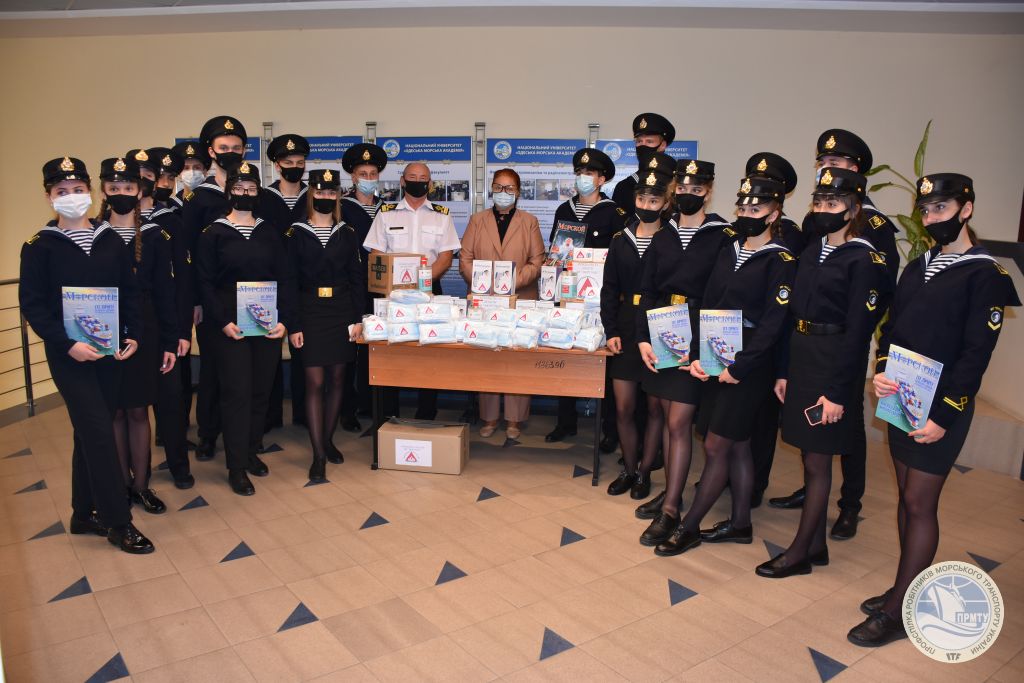 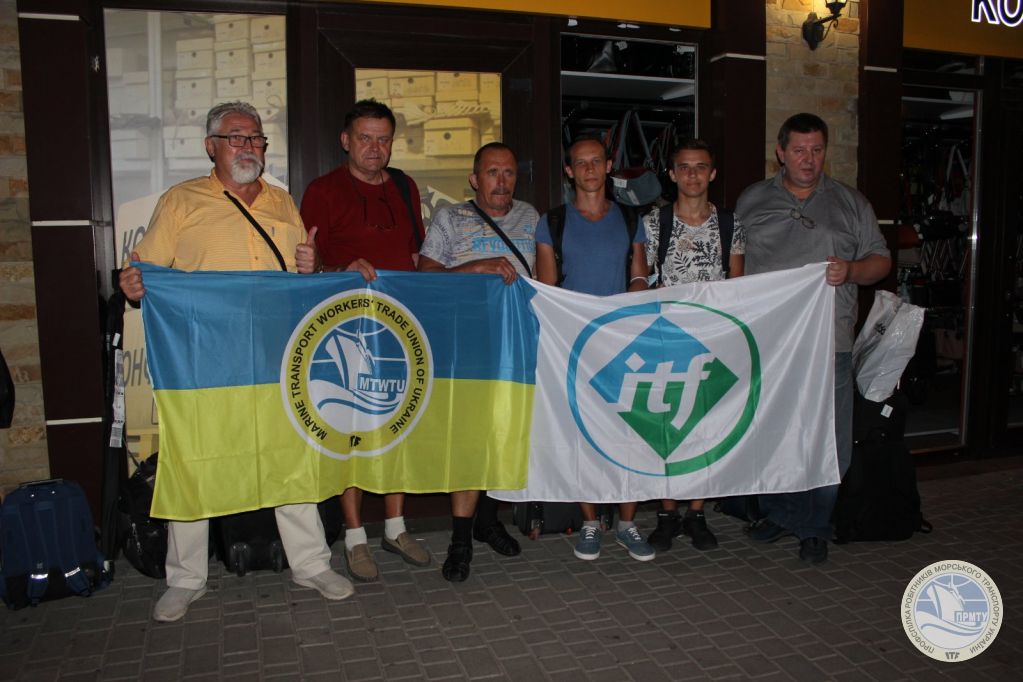 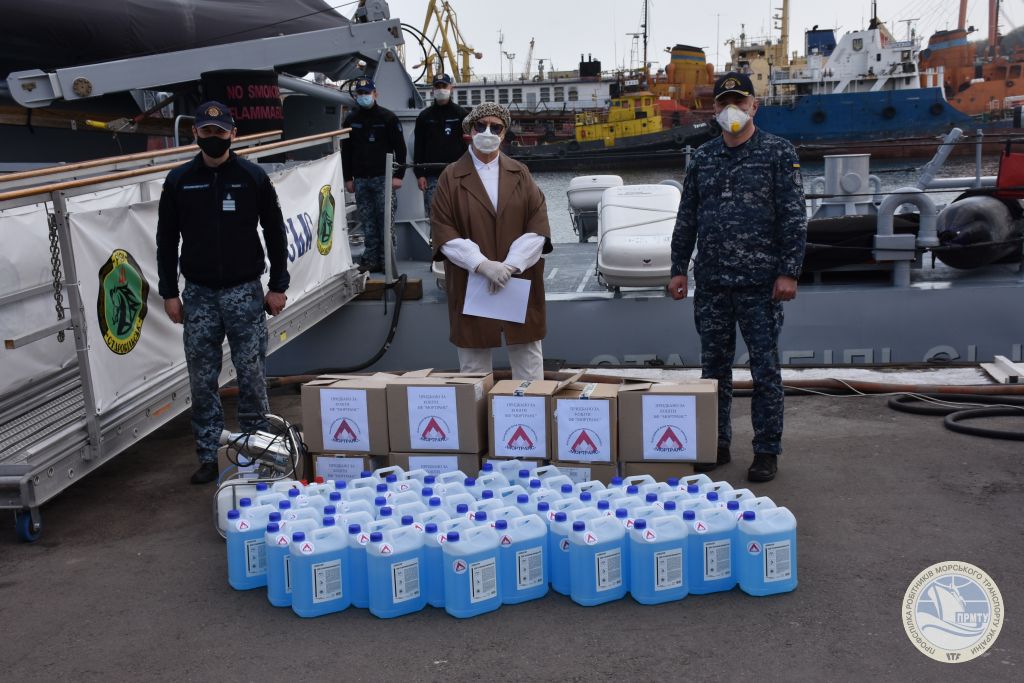 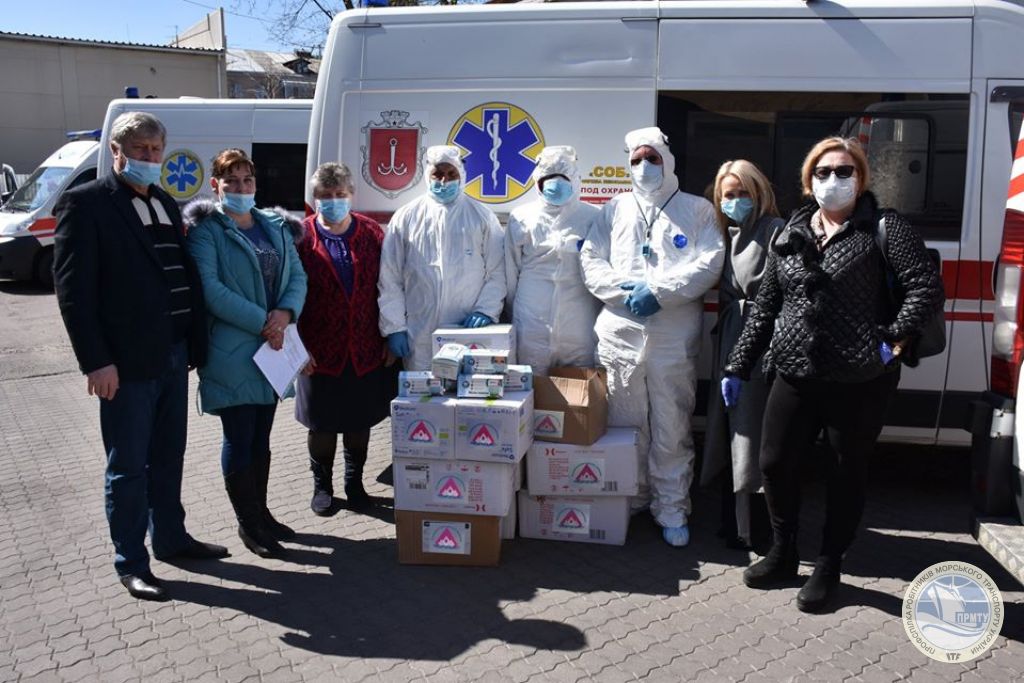