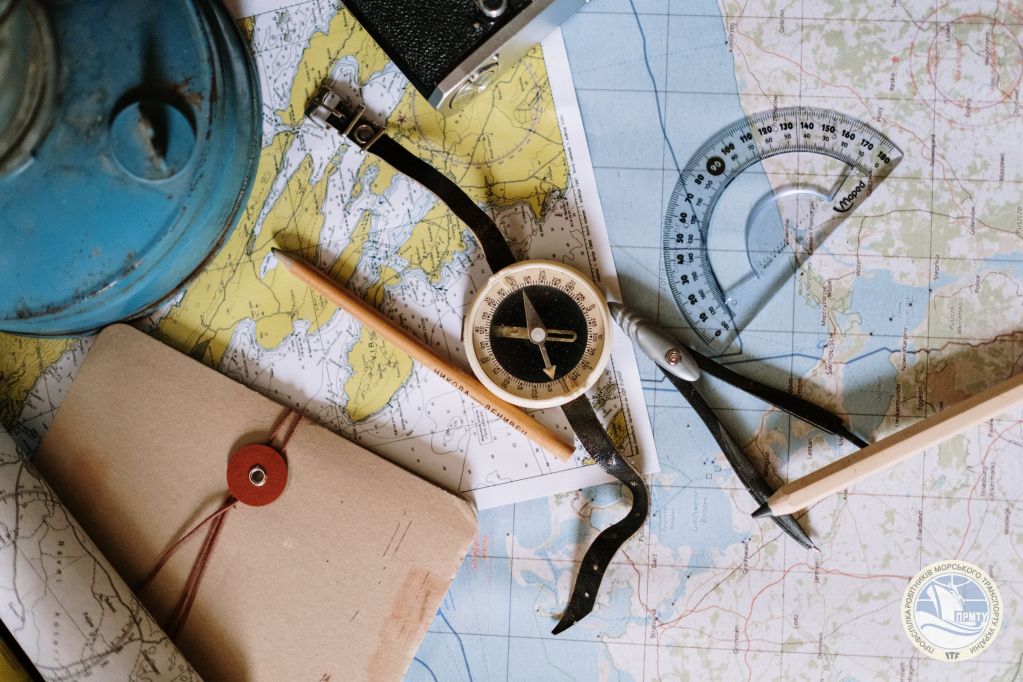 The MTWTU received an application from a seafarer-MTWTU member, with a request to assist him in the contestation of the testing results of the State Qualification Commission (SQC).

In his statement, the seafarer indicated that during the oral examination by the Head and members of the SQC, formed by the Inspectorate for the Training and Certification of Seafarers (ITCS), there were obvious signs of prejudice and incorrect assessment of the seafarer's answers by the SQC.

MTWTU immediately provided the seafarer with all the necessary support.

The Inspectorate for the Training and Certification of Seafarers (ITCS), despite written requests from the seafarer, did not provide him with video recordings of the SQC meetings and a record of his answers during the SQC, but only gave a formal reply that there were no violations in the SQC's actions.

Yesterday at the Ministry of Infrastructure of Ukraine, under the leadership of the Minister of Infrastructure Vladyslav Kryklii, a meeting was held, during which the representatives of the Inspectorate could not explain the reasons for not providing the seafarer with video recordings and other documents requested by the MTWTU and the seafarer.

Vladyslav Kryklii instructed to carry an official investigation of the above facts.

The MTWTU will inform about the further progress of the proceedings.

The main MTWTU task is to protect the labour rights and socio-economic interests of the Trade Union members. We are always ready to stand up for the legal rights and interests of our members. 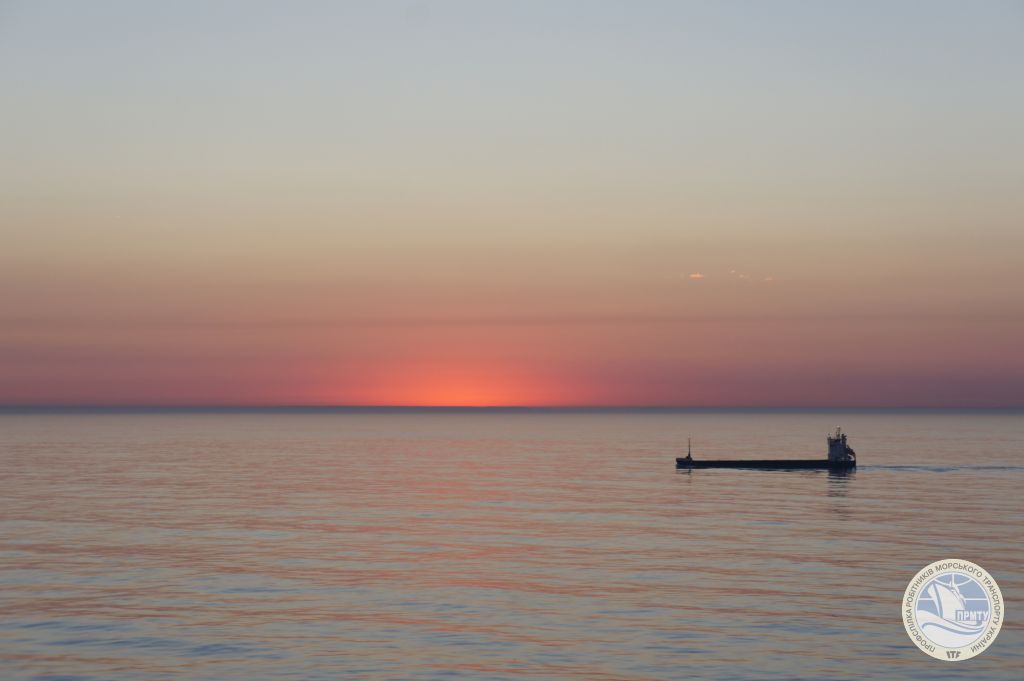 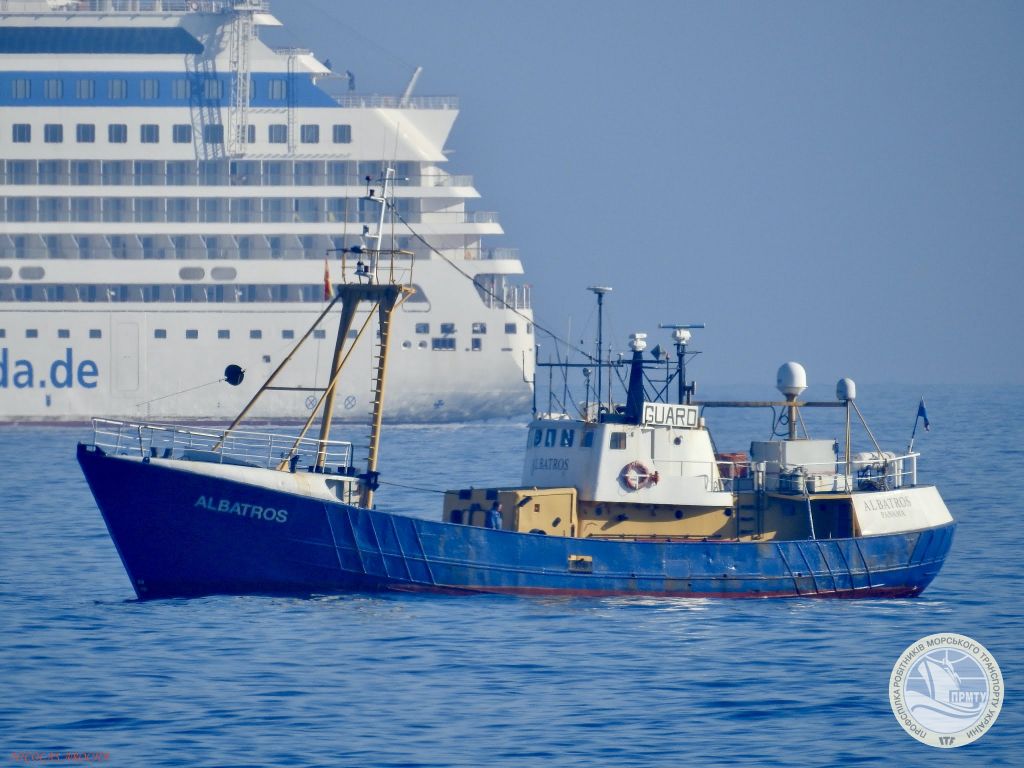 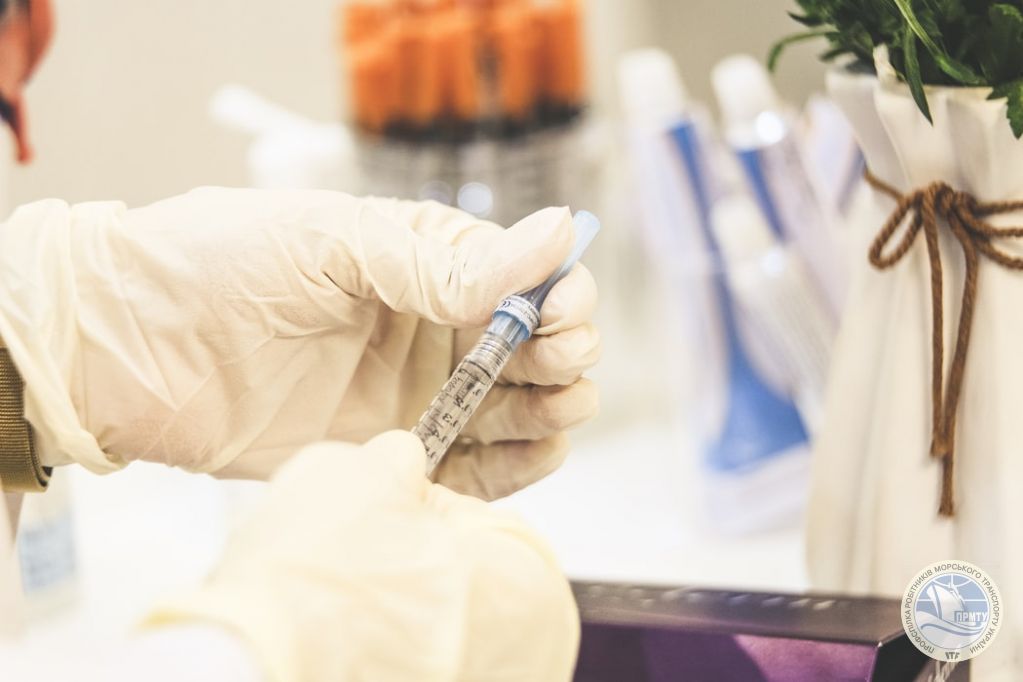 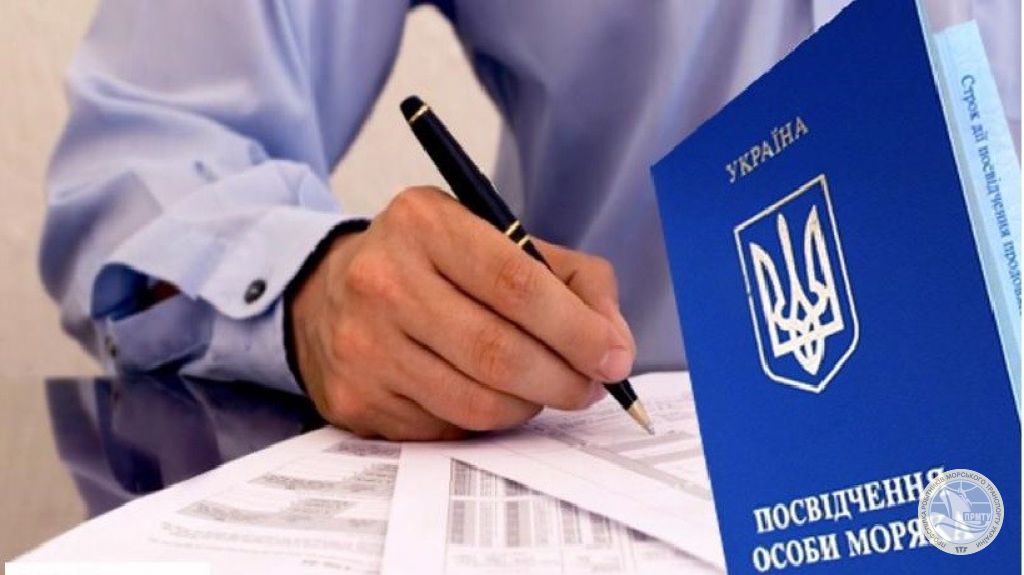